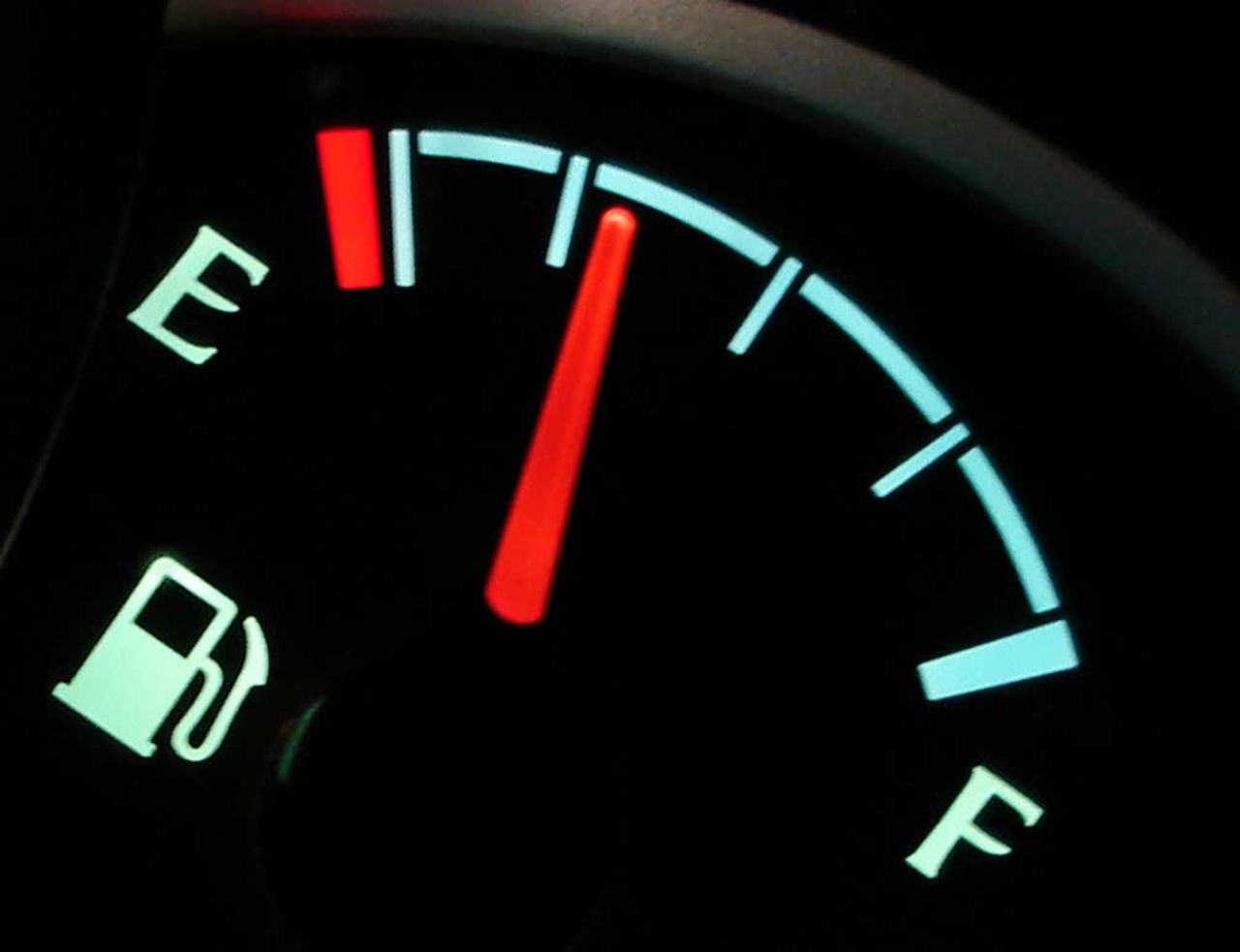 A new survey conducted by the AAA in the United States revealed that 24 million American drivers keep going even after the fuel indicator comes on. This is not restricted to the US alone but is common behavior by drivers across the globe. Many of us gamble that the fuel will last till it is convenient for us to stop and refuel.

However, AAA Texas spokesperson Daniel Armbruster said that not only could drivers end up stranded after running out of fuel, but an empty fuel tank is also bad for their vehicle. If you are going on a long drive and do not stop at the next petrol pump, chances are that there might not be one that is close enough to ensure you would not be stranded without fuel. The warning light comes on when the fuel has reached the reserve level, which is about 10 to 15 percent of your tank’s total capacity.

Fuel pumps also need a constant flow of fuel to work properly. When the tank goes into reserve, there is more air coming in to the pump. This reduces pump lubrication, causing overheating and greater wear. In the long run, this can lead to pump failure and fuel pumps are not cheap to replace. The fuel pump also has a fuel filter, which can quickly blocked with dirt if you constantly drive with a low level of fuel in your tank as dirt normally sinks to the bottom of the tank.

Drivers can minimize their fuel consumption, by driving at a reasonably slow, steady speed and avoiding harsh braking. They should also ensure that their tyres are properly inflated. Driving carefully will ensure that you can go longer before the fuel indicator lights up and refueling promptly will contribute significantly to the health of your vehicle. Experts advise that your tank should always be at least a quarter full to maintain it in a good condition.