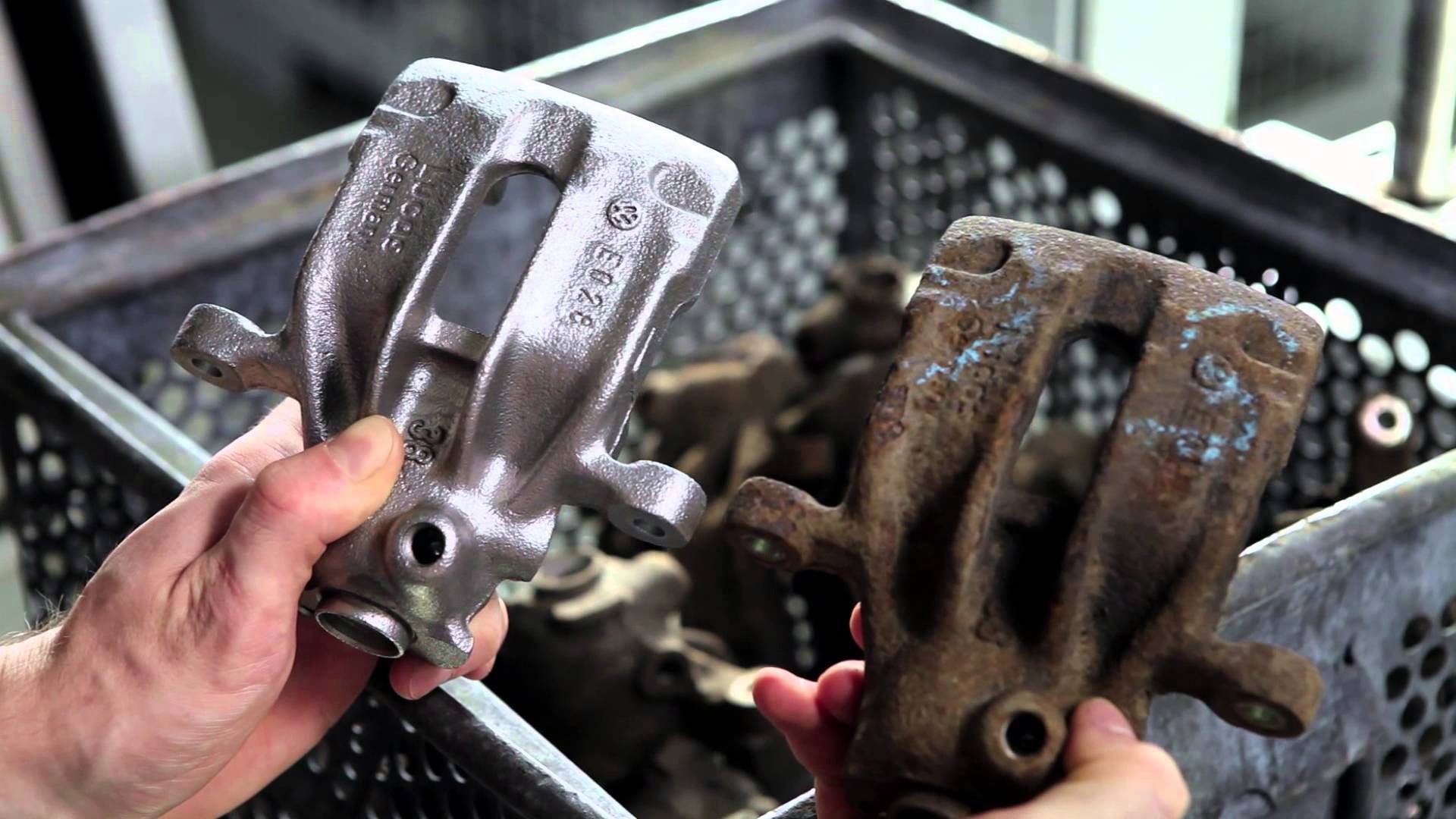 Remanufacturing companies based in Europe have launched a new trade association named Européen de Remanufacture (European Remanufacturing Council). The Council aims to speak in one voice to represent companies which taken together produce 30 billion euros worth of remanufactured products and have 190,000 employees across Europe.

The Council will have a work program with close links to global organizations like the World Bank, UN, and the OECD. The aim of the Council is to increase to 5% the proportion of manufactured output that gains a longer life through remanufacturing. Currently, the rate is only 2%. The Council also aims to promote greater awareness and understanding of the remanufacturing industry.

The Council held its first meeting on January 27th and has received support from EU’s Horizon 2020 funding program. According to members of the Council, the organization will work closely with the research community in the European Remanufacturing Network (ERN) and membership will be open to companies from the automotive, transport, imaging, and technology sectors.

One interesting outcome of the meeting was the announcement by David Fitzimmons, Managing Director of consultancy Oakdene Hollins, who will serve as the European Remanufacturing Council’s Director that a Hollywood character will be used in order to promote better understanding of how old things can be used to make new, functional and stylish products.

Fitzimmons has been liaising with Jerry Davis, producer of the 2005 animated film Robots, about the using the teenage inventor Rodney Copperbottom in the movie as the posterchild for promoting remanufacturing. In Robots, Copperbottom is angered by the immense amount of waste in the world and champions innovation and resourceful manufacturing processes.

Fitzsimons said: “Our ambition is to make remanufacturing a normal part of a product’s life cycle, but before that can happen, we need to inspire a new, young generation. That’s why one of our strategies will be to promote the character of Rodney Copperbottom.”