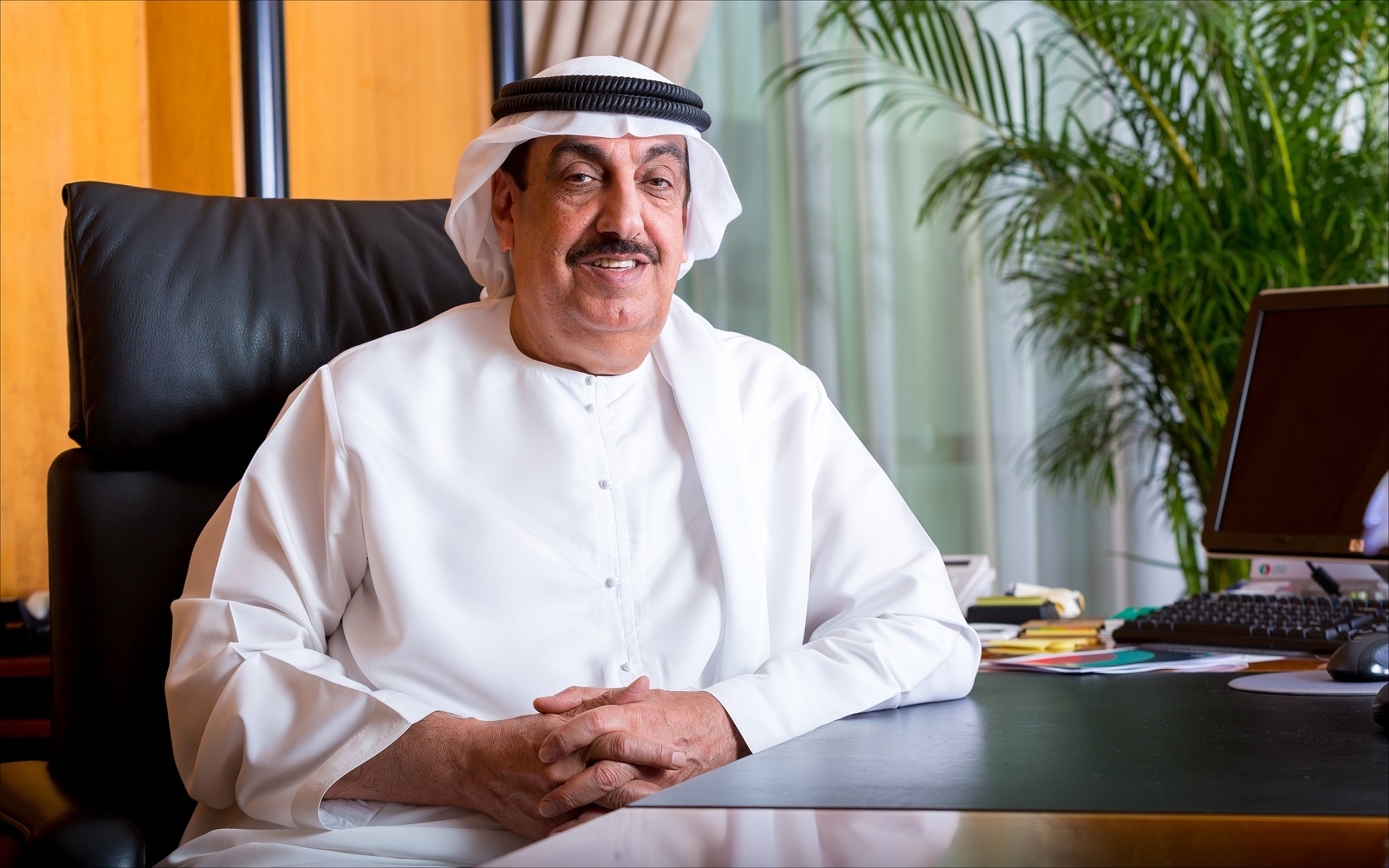 The ENOC Group has won the prestigious Golden Peacock Award for Sustainability for the third consecutive year. There were 228 applicants drawn from across the world for the award and ENOC received the award in recognition of its commitment to improving sustainability standards.

From 2014, ENOC Group has managed to reduce the intensity of emissions by about 24 percent and water intensity by about 17 percent in its manufacturing and retail facilities. Another initiative that the ENOC Group took was publication of its Energy and Efficiency Report which detailed the steps it had taken to save an amount of AED 71.4 million through the adoption of innovative energy efficiency measures that were implemented during the last five years. The outcome was reduction of energy intensity by 23 percent.

Commenting on the award, His Excellency Saif Humaid Al Falasi, Group Chief Executive Officer of ENOC, said: “As an entity that is wholly-owned by Dubai Government and a leading energy player, we understand the importance of binding energy efficiency into all of our operations and acting responsibly. Over the years, ENOC Group has made significant savings owing to our innovative efforts as part of our ‘Energy & Resource Management (E&RM)’ programme. Our actions reflect our close alignment with the UAE Government’s objectives of making Dubai an environment-friendly city with the least carbon footprint in the world by 2050.”

The sustainability initiatives that ENOC has introduced include its Vapour Recovery System (VRS) that is employed at service stations across the Emirates and the launch of the first compact fuel station in Dubai. This is a new fuelling format that serves as a convenient and accessible form of refuelling for customers. The compact fuelling station is fully sustainable and has been equipped with solar pv panels and several technologies that contribute to enhancing energy efficiency. Through such initiatives, ENOC has set a global, industry-wide benchmark.

In 2017, ENOC announced that all future service stations will be powered by Photo-Voltaic (PV) solar panels. The company currently runs over 16 service stations in the UAE which use solar energy, thus generating about 1.8 GWh of electricity across its retail stations since 2017. This is close to the amount of electricity that is used by about 100 homes over a period of one year.

Established by the Institute of Directors (IOD), India in 1991, the Golden Peacock Awards is regarded as a benchmark of Corporate Excellence on a global basis.