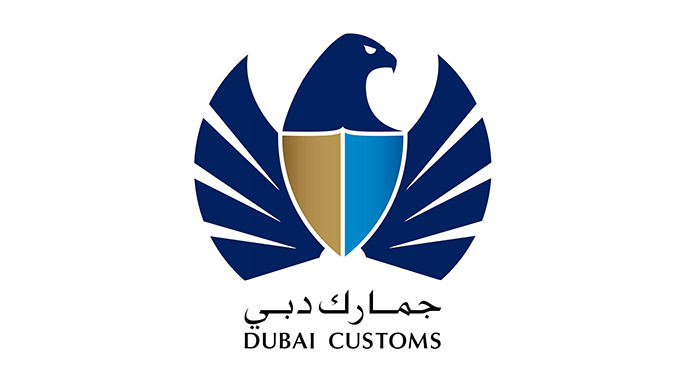 Just recently, Dubai Customs has revealed that the emirate’s trade for auto parts and accessories stood at AED40.5 billion last year, representing 3.3 percent of its total non-oil foreign trade, which amounted to AED1.28 trillion. When it comes to volume, nearly two million tons of car parts and accessories were traded on the said year.

The figures were disclosed to an audience of car parts manufacturers, fleet operators, suppliers, and regulators at the recently concluded Automechanika Dubai held at the World Trade Centre between May 8 and 10.

The statistics update was provided by Nassim Al Mehairi, Manager of Statistics Section at Dubai Customs.

In a statement, Ahmed Abdul Salam Kazim, Director of Strategy and Corporate Excellence at Dubai Customs, said that they at Dubai Customs ensure to be present at such auto parts exhibitions and trade fairs to reach an audience of auto parts manufacturers, fleet operators, suppliers, and others, and introduce them to the excellent services and facilitations they offer.

Dubai Customs takes huge care in protecting the community against the dangers of fake auto parts, so that consumers can rest assured that they purchase only genuine parts and auto dealers can be kept protected from the losses caused by the counterfeit parts foraying into the market.

Ahmed Pauwels, CEO of Messe Frankfurt Middle East, the organizing company of the fair, thanked Dubai Customs for its continued support of and annual participation at this year’s Automechanika. He noted that the figures announced by the government agency play a huge informative role in assisting dealers envision their business outlook and the future growth of their investments.