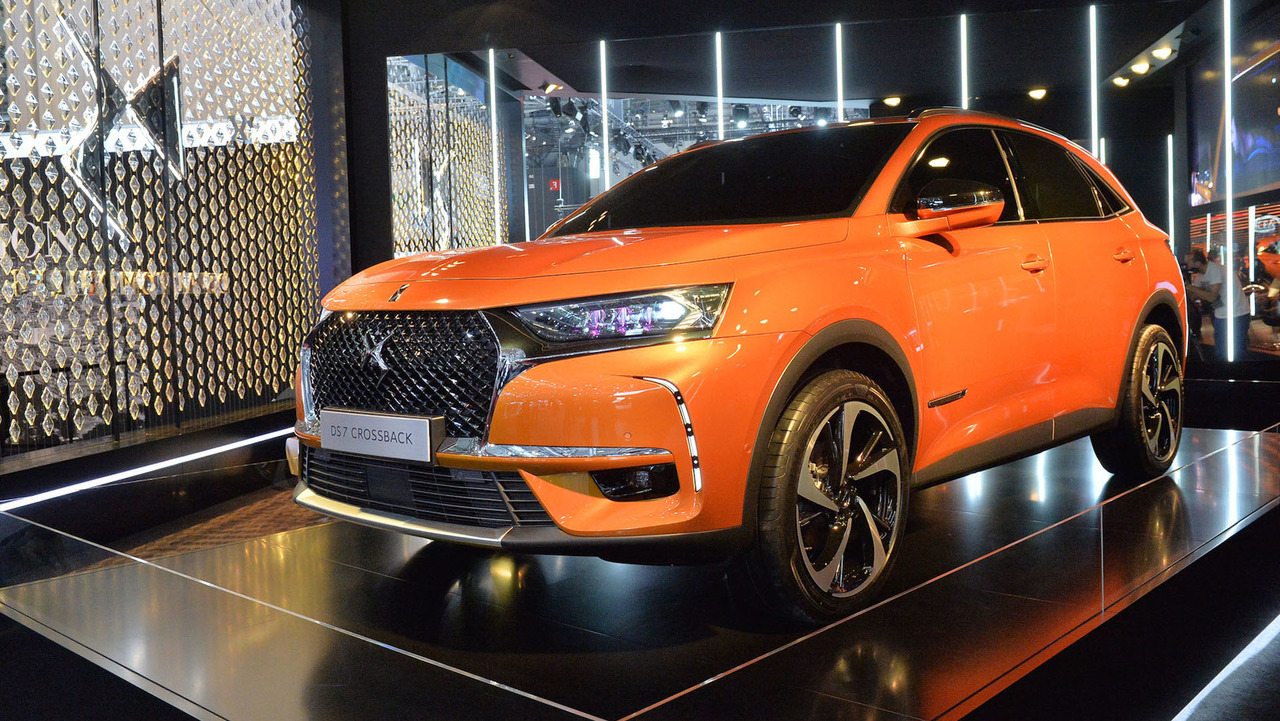 The DS 7 Crossback which is scheduled to be launched in the United States early next year will be the first model from the PSA Group to get a self-driving system. The vehicle will have some semi-autonomous features like self-parking (called the Park Pilot), and a system called Connected Pilot that monitors the position of the vehicle on the road.

According to PSA spokeswoman, Marguerite Hubsch, these technologies will soon be seen in Peugeot and Citroen models after they first make their appearance in the DS 7 Crossback.

At the moment, the PSA Group only offers basic self-driving features, which confirm to Level 1 of autonomy, and can be described more as “driver assistance” features. These include features like lane-keeping assistance, active braking and adaptive cruise control, which are available in many Citroen and Peugeot models like the Spacetourer, the Citroen C3, and the Peugeot 208 and 308 hatchbacks.

When compared to other marques, the PSA Group has been slow to jump on the self-driving bandwagon. The company is planning to debut Level 3 features, which are already considered as road legal in Europe only by the end of the decade. This is probably because the group is focusing more on expansion of its global presence through moves like the acquisition of the Opel and Vauxhall brands from General Motors and its new car-sharing initiative in the United States.