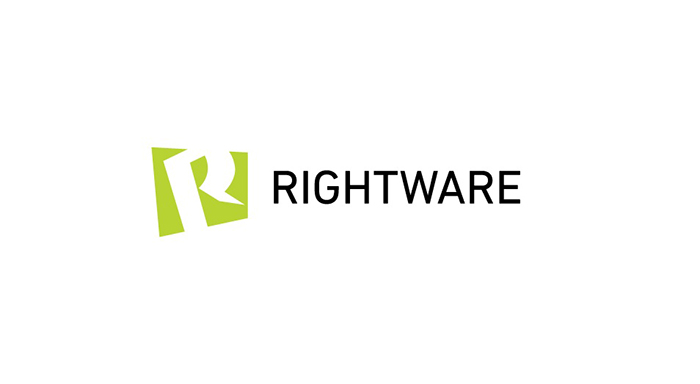 Since 2012, the two companies have worked together in automotive cockpit development. In this collaboration, Rightware’s Kanzi human-machine interface software is being extensively employed by Desay to create user interfaces for automotive cockpit products, which include the all-new G5 infotainment system.

This collaboration in the development and employment of Rightware Kanzi in G5 UI creation has now resulted in the commercial implementation of the G5 platform into series production by an undisclosed Japanese automotive original equipment manufacturer.

A Desay SV Automotive spokesman claimed that Rightware Kanzi is an outstanding tool for them and it plays a huge role in shortening their time to market. He said that they are pleased to be a strategic partner of Rightware, adding that they are already working on a number of new projects for premier OEMs utilizing Rightware Kanzi.