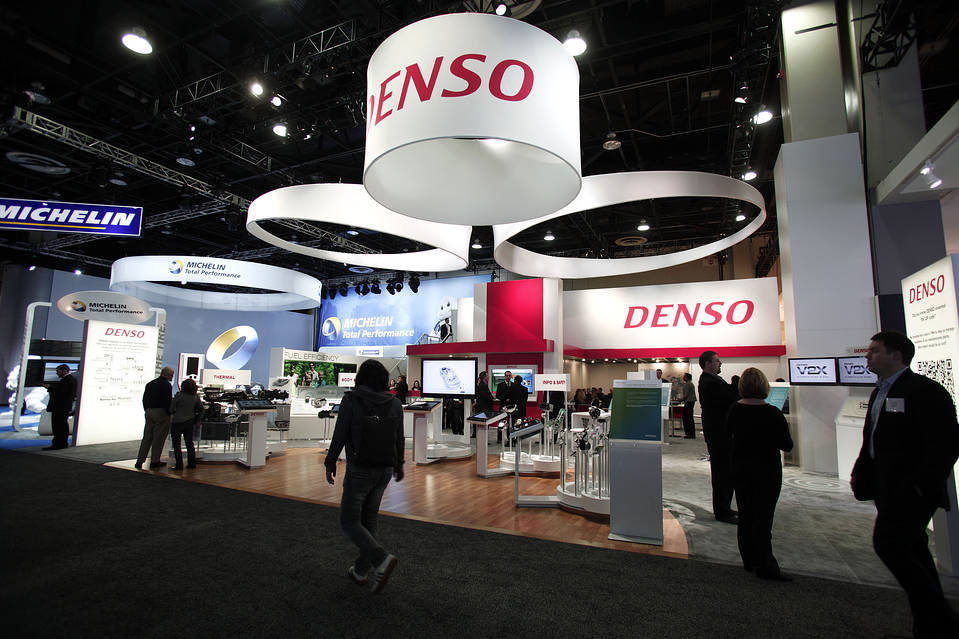 Denso International America Inc. has made a name for itself with several new patents in fields of advanced thermal systems, connectivity, human-machine interface and active safety. The company makes it a point to reinvest about 9 percent of its net sales in research and development. According to Doug Patton, executive vice president of engineering and North American chief technology officer, Denso has the expertise to see the whole picture, while innovating in specific areas.

Some of the patents the company has filed when it comes to human-to-machine interface developments include a driver status monitor in which cameras are used to identify whether the driver is paying attention to the road, is sleepy or distracted. Generally, when using adaptive cruise control, drivers tend to become distracted. The new technology developed by Denso will get them to focus on the road. The camera used as part of the device is pretty much run-of-the-mill but the algorithms that have been used to make it driver status monitor have been patented.

Safety devices are particularly important in countries like the United States which have complex road systems comprising six or eight lanes of traffic that will come together in many places. Navigating such systems is not easy even for expert drivers with plenty of lane changing, lateral motion and people coming in from different directions. Patton said, “Patents in active safety technology are about how you sense that data and take action with that data”.

With the advent of a new era in which electric vehicles have become increasingly important, methods to make them more comfortable and last longer on the road have become more important.

According to Patton, Denso is working on a heat pump for electric vehicles that can significantly enhance the range of these vehicles as the battery will no longer be used to heat up the car.

When it comes to connectivity, Denso has filed patents for technology that uses different connectivity methods either independently or together in order to make cars safer by allowing them to communicate with each other.

Another area in which Denso is planning on conducting research is using data to personalize driver experiences. “There’s a bunch of anticipatory opportunity with big data and collecting it now,” Patton said. He said data can be used to provide predictive opportunities in many ways, like the number of radio stations a driver normally listens to. Though he may have six buttons on his radio, he may listen to only three channels on a regular basis. This kind of data can be used for further personalization of a vehicle’s settings.