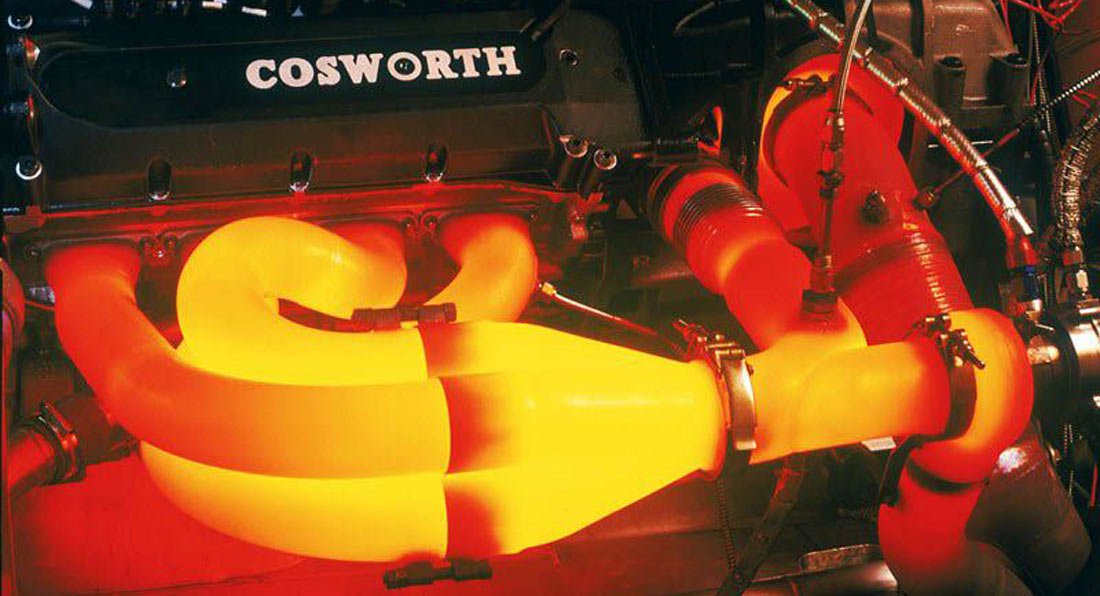 Cosworth, which is well known for its expertise in the development of performance oriented engines has revealed that it would be using its expertise in motorsports to develop advanced self-driving systems.

Coxworth’s new AliveDrive technology is the key component of the company’s autonomous suite. Coxworth developed all the electronics components of this system, including a technology that can analyze and process video and visual images in order to assess the performance of a vehicle and driver are performing.

In an interview to Automotive News Europe, Cosworth chief executive Hal Reisiger said that the company will be adding a radar input and a lidar input to the visual image processing component from its AliveDrive technology to form a platform for what the company calls a ‘perception module’. He called it a natural sequence for the company, as it would be leveraging both past and current technologies.

Cosworth is already using its expertise in the field of electronics for the IndyCar championship, with the company providing 100 per cent real-time data acquisition encrypting and analysis services for all the Indy racers. It will use this experience to help car manufacturers understand what data is important and beneficial to analyze.

Cosworth might potentially expand its presence in the field of motorsports as it is currently holding discussions with Formula E, about how it could handle data acquisition and analysis for the rapidly-growing sport. Cosworth is also exploring the possibility of going public in 2019.