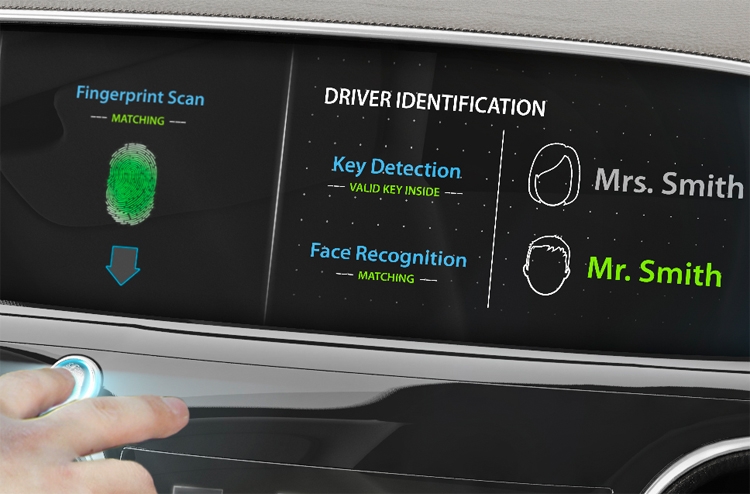 Leading German automotive components manufacturer Continental AG has made considerable headway in the development of biometric technology to make cars “smarter” in the future. The company is planning to showcase its achievements in this field at the forthcoming Consumer Electronics Show, which is scheduled to be held from January 6 to 9, 2017 in Las Vegas.

The sophisticated in-vehicle biometrics systems Continental has developed include the use of a fingerprint sensor which is connected to the ignition, so that only a driver that the system recognize can start the car. This two-factor authentication system that works in tandem with the ignition system minimizes the possibility of theft. Another biometrics system is one that personalizes several vehicle settings including seat and mirror positions on the basis of facial recognition.

Like Continental, many other players in the field expect biometric technologies to significantly transform the driving experience. Recently, Jaguar Land Rover filed a patent for technology which  uses facial recognition as the basis for unlocking doors when drivers approached. GM is also working on a facial biometrics system that would keep track of the alertness of drivers in semi-autonomous cars.

With the technologies that it has been working on lately, Continental seems to have the edge when it comes to innovative biometric technologies.

Other advanced technologies that Continental will be showcasing at the show include cloud-based software updates, enhanced in-vehicle displays and dynamically adjusting tinted glass.