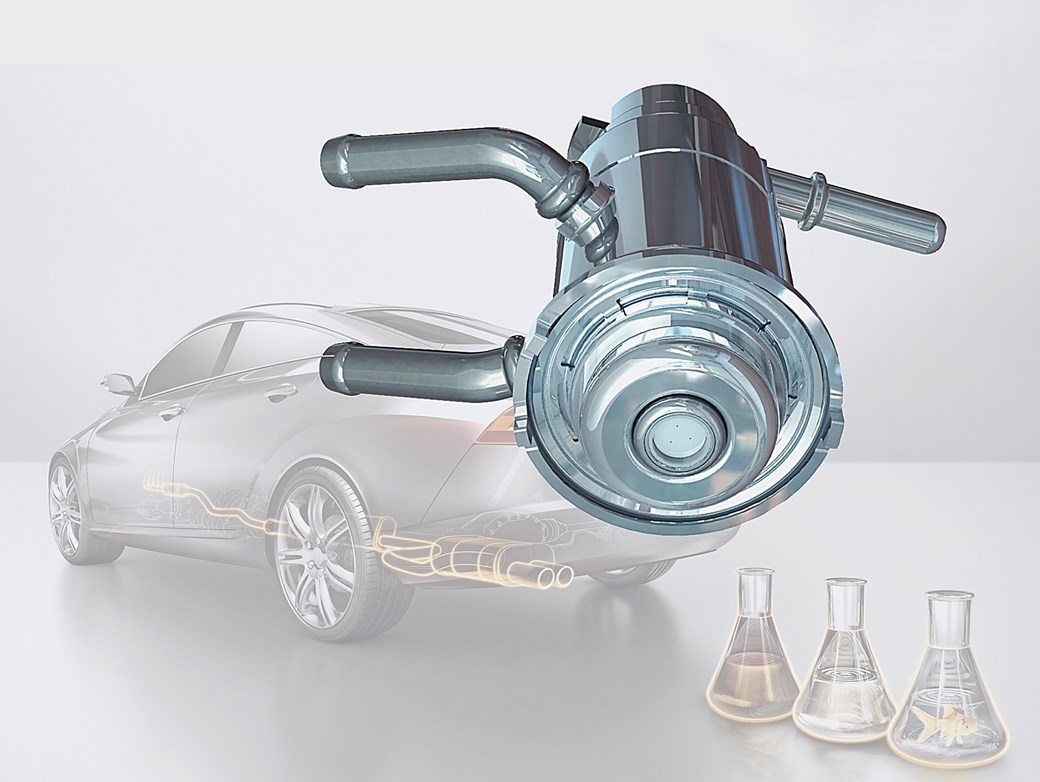 The main reason that there has been so much controversy about diesel engines is that though they are more energy efficient, they create a lot of noxious emissions.

Continental has come up with a solution that could give a new lease of life to diesel engine technology. The company’s engineering team developed a 2.0-litre VW Golf Mk7 GTD that emits 60 percent less NOx while at the same time demonstrating 4 percent improvement in fuel consumption and reduction in carbondioxide emissions as compared to a conventional car.

José Avila, president of the powertrain division said that the vehicle demonstrates that it is now possible for a vehicle to have a diesel engine that emits emissions which are well under the permissible limits without comprising fuel efficiency.

In order to make this clean diesel engine, Continental combined a few technologies that are already available, with the initial step involving replacement of a standard injection system with Continental’s PCRs5 piezo common-rail injection, that operates at up to 2500bar. When this injection system is used in tandem with dynamic valve timing multiple, very precisely metered, injections per cycle can be performed so that a small amount of fuel is injected after combustion. This fuel mixture is ignited only when it reaches the catalyst, thus accelerating catalyst warm-up time. Catalyst begins converting NOx only above a certain temperature so use of this technology makes a significant difference when it comes to Nox emissions.

Another change was use of a 48V hybrid system based on a belt-driven starter-generator. The 15kW electric motor in addition to recuperating the braking energy for storage as electricity in a small lithium-ion battery also assists the internal combustion engine during short, sharp bursts of acceleration. This reduces peak emission of NOx when diesel engines experience sudden, heavy throttle. Use of the 48V system reduces NOx emissions by a further 3 percent to top up the reduction achieved by post-injection. CO2 emissions are also reduced by an additional 3%.

Using a close-coupled electrically heated catalyst causes further reduction in Nox emissions as it brings the other downstream-mounted catalyst up to operating temperature (between 250°C and 400°C) in a short time of 30-40 seconds depending on the ambient temperature. This allows it to start converting NOx and helps maintain the catalyst’s operating temperature even in slow traffic, where it would cool down otherwise.

The vehicle obtains power from the lithium-ion battery and hence there is no drain on the car’s 12V system or any impact on fuel consumption. AdBlue is injected immediately downstream of the heated catalyst, its location eliminating the need for a separate mixer. The heated catalyst reduces NOx by a further 14%.

The Connected Energy Management (cEM) software uses an improved database to implement a more energy-efficient driving strategy, according to Dr Oliver Maiwald, head of technology and innovation at Continental.

He said, ‘When the cEM control unit is aware of the upcoming route thanks to the sat-nav or learning algorithms, it can decide when the vehicle should coast and when it is best for it to recuperate braking energy, thereby saving fuel and emissions.’