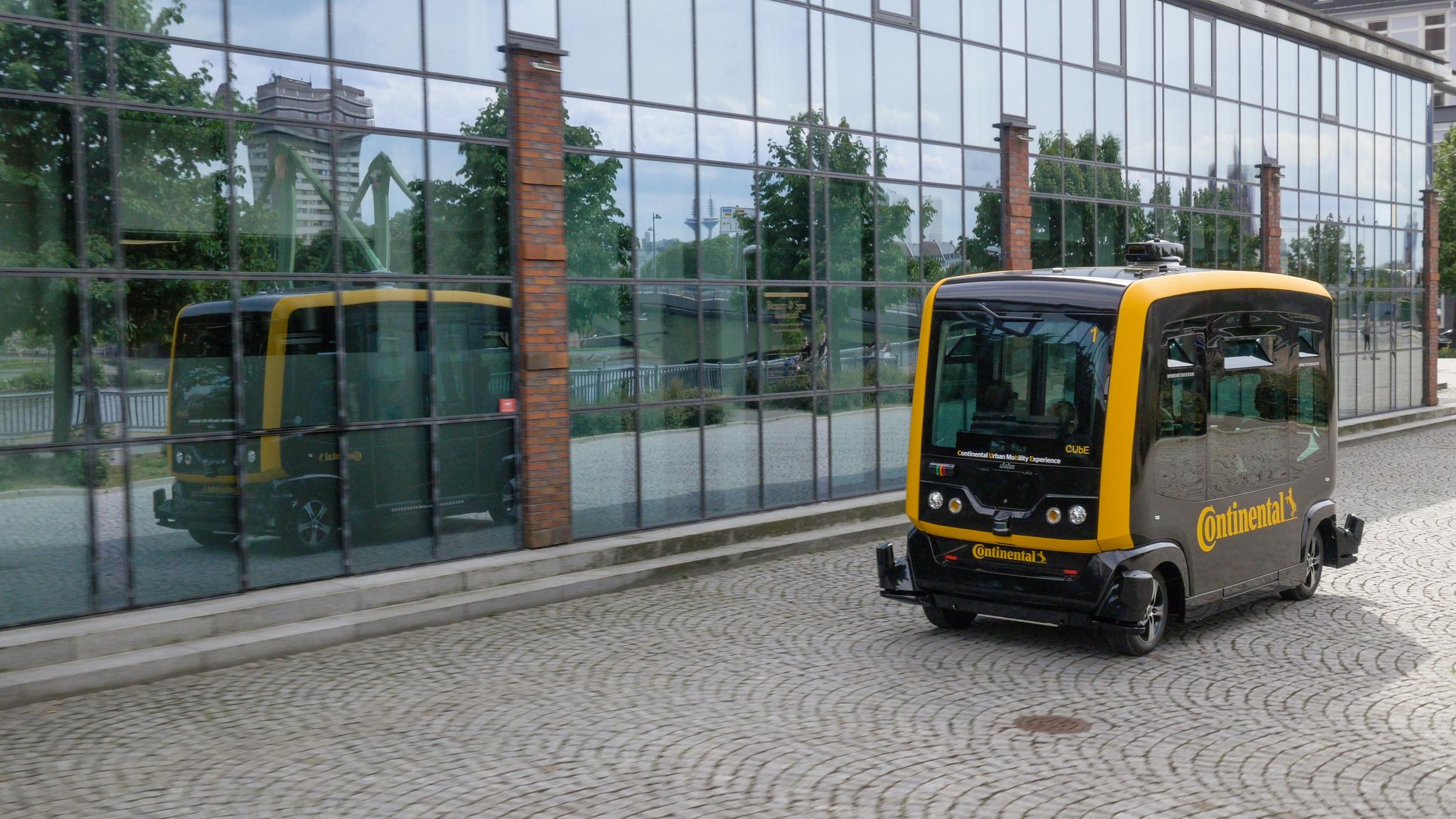 Continental and EasyMile to Collaborate on Autonomous Driving R&D

Leading German automotive component manufacturer, Continental has announced that the company will be collaborating with French autonomous vehicle technology company EasyMile on autonomous driving R&D in Singapore. The two companies will have in place a new team to deal with this project. The joint team will work on driverless mobility solutions at Continental’s Singapore based facility. Both companies have signed an MoU regarding the partnership.

The new joint team’s work’s goal will be to develop technology related to perception and deep learning and to prepare autonomous vehicle (AV) technology for tests so that autonomous vehicles can be safely deployed on private grounds and public roads in the Singaporean metro area.

Giving a preview into the driverless future, the R&D team showcased the electrically powered Continental Urban Mobility Experience development platform, which is powered by EasyMile software. The two companies had started working together in 2017, when Continental became a minority shareholder and partner in EasyMile.

Commenting on the collaboration, Continental Automotive Singapore – Managing Director, Kien Foh Lo said that the new R&D team is already in place with the long-term goal of developing an an AV leveraging Continental and EasyMile’s global expertise for the roads of Singapore and to shape safe driverless solutions. He said that intelligent transportation systems is one of the company’s established business pillars in Singapore and Continental is building on that strength by adding another dimension to its already strong R&D.

The initiative is also seen as a step further in the effort to deploy autonomous vehicles on public roads in Singapore. The city already has a test center for autonomous vehicles and has also been identified as one of the three towns for pilot deployment of AVs for public transportation.

The Continental facility in Singapore is one its largest R&D centers in the world and has a workforce of over 1300 personnel. EasyMile has had a presence in Singapore from 2014 with a dedicated team in the city for deep learning and artificial intelligence. The company has deployed over 210 driverless projects in 24 countries.