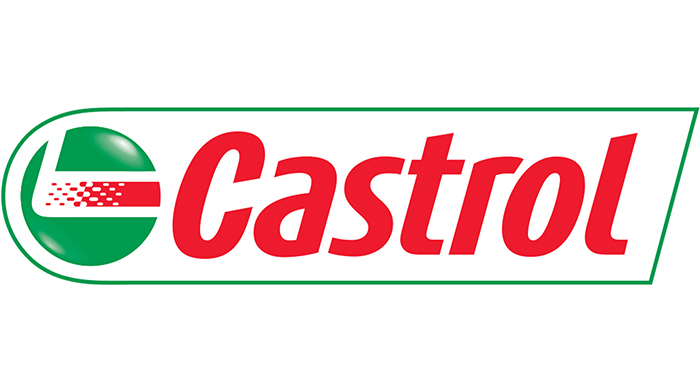 Castrol, one of the premier lubricant manufacturers in the world, has recently launched the EDGE Professional LL IV FE 0W-20. It is Volkswagen Group’s first-ever 0W-20 engine oil, which was exclusively developed with the German automaker for the benefit of customers of Volkswagen Group franchised workshops and dealerships.

The Castrol EDGE Professional surpasses the automaker’s fuel economy specification, delivering over four percent fuel economy while maintaining the performance anticipated of oils meeting the LongLife service regime. This oil is already offered as first fill for certain engines of Volkswagen Group vehicles, enabling them to deliver up to 30,000km of driving before an oil change is required.

The all-new LongLife oil is designed for use in engines that require the VW 508 00/ 509 00 Specification. These new breed of engines are designed to utilize newest technology oils such as Castrol EDGE Professional LL IV FE 0W-20 in order to fully maximize their performance.

According to Oliver Rose, Vice President Strategic Cooperation, at BP, after over ten years of close cooperation with Volkswagen Group, Castrol has raised its standard in delivering the first-ever LongLife 0W-20 oil for the Group. He adds that engine oils delivering greater fuel economy without sacrificing performance are significant today, and they are pleased to announce the first low viscosity oil for Volkswagen Group engines.