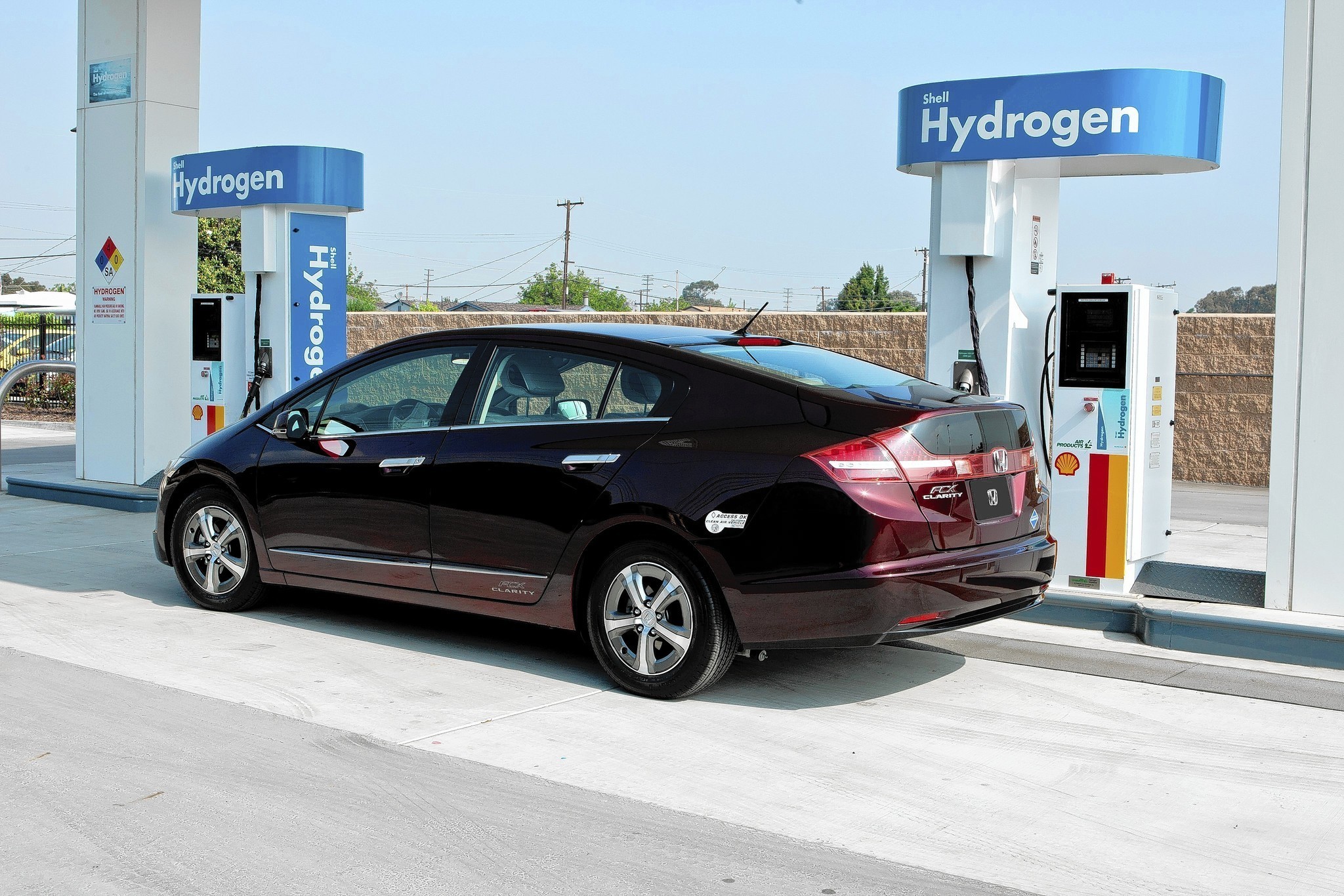 The Canadian government declared last week that it would have a definitive mandate for zero-emissions vehicles by next year in order to further the country’s effort to minimize greenhouse-gas emissions. Canada’s Ministers of the Transport and Innovation, Science, and Economic Development will work together on deciding how many electric vehicles, plug-in hybrids, and hydrogen fuel-cell vehicles need to be on the roads in the country within the next 15 years. This goal is particularly important in view of the fact that transportation accounts for about 25 per cent of Canada’s total carbon emissions.

According to the previously adopted Pan-Canadian Framework on Clean Growth and Climate Change, Canada is aiming to reduce its greenhouse-gas emissions to 70 percent of the levels in 2005 by 2030. The country is hoping that this move will not only help reduce pollution, but will also serve as a potential boost to the economy as it would in the long run lead to more production of zero-emissions vehicles..

Earlier in 2017, Ontario, the province in Canada with the highest population made progress on the ZEV front by lifting the price cap on vehicles that are eligible for the USD 14,000 EV rebate. Earlier, Ontario, used to provide a USD 3,000 rebate for EVs priced between USD 75,000 and $150,00. As an outcome of the removal of the price cap, this can increase to at least $6,000, and this will help increase the sale of more expensive ZEVs like tesla models.