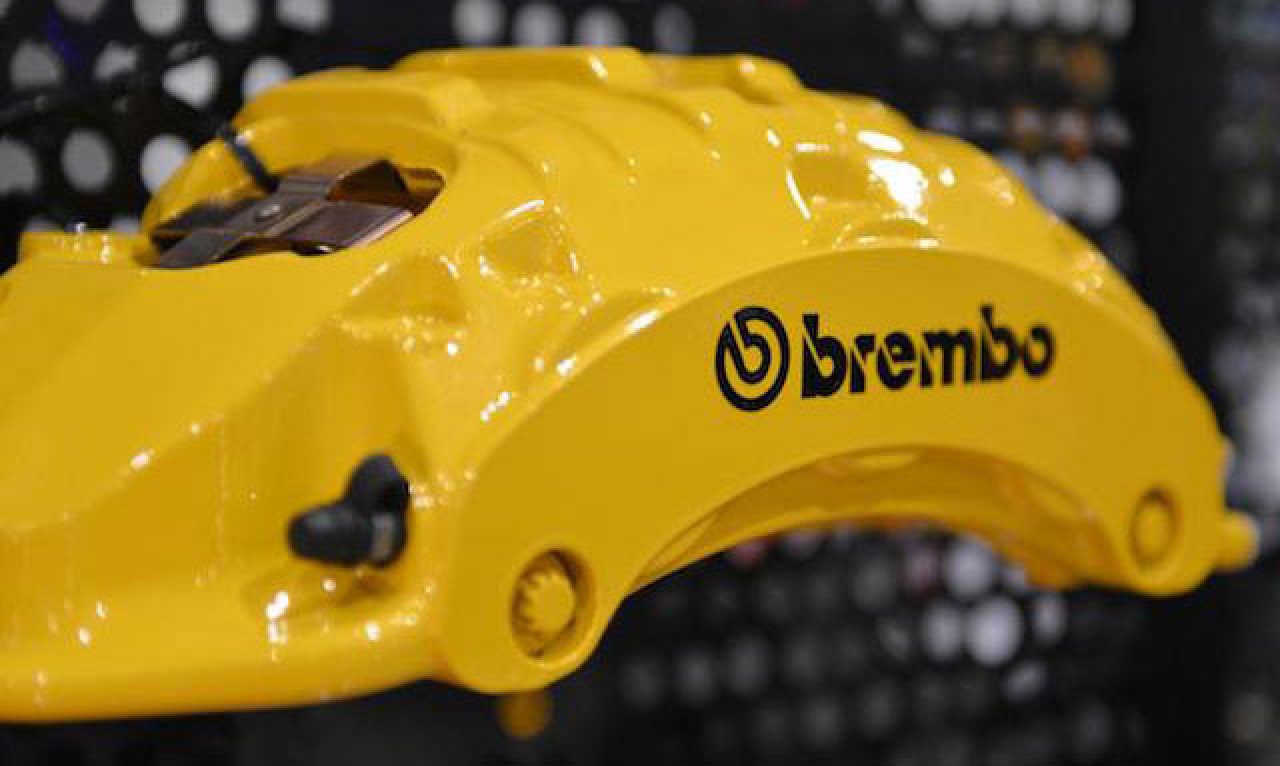 Brembo, a leading supplier of brake discs, calipers and original equipment master cylinders has announced its decision to donate one million euros to fund research as part of the fight against the coronavirus pandemic that has swept across the world.

The company’s donations would be directed to the research efforts of reputed institutions which are centers of excellence in Bergamo like the Papa Giovanni XXIII Hospital, the Fondazione per la Ricerca Ospedale di Bergamo (FROM) foundation and the Mario Negri Institute to counter COVID-19. These institutions are working in the region that has been most affected by the pandemic, using a combination of clinical and pharmacological research. The Papa Giovanni XXIII Hospital, the FROM foundation and the Mario Negri Institute are working together on three lines of research, which are based on data and evidence from existing clinical trials. I tis expected that this joint effort would soon result in an effective remedy to counter the virus, thus helping to make a significant difference in the number of patients who need to be treated in hospitals.

Alberto Bombassei, Brembo’s Chairman explained that the company had made an initial donation to support care units at the Bergamo Hospital, and then decided to concentrate its efforts on research, as the immediate need was to find a pharmacological treatment to counter Covid-19 within a short period. He went on to explain that research is Brembo’s way of doing business, and expressed his belief that it might be the only possible route to finding an effective solution to handle this difficult situation.

Giuseppe Remuzzi, Director of the Mario Negri Institute for Pharmacological Research (Istituto di Ricerche Farmacologiche Mario Negri) said that at present, it is very important to understand the mechanisms of the action of the virus within an organism. He said that Brembo’s generous donation received from Brembo would help to make quick progress in terms of identifying the damages caused by the virus, thus reducing the number of patients needing intensive care.

Brembo is hoping with this donation to encourage other enterprises to follow its lead, so that a speedy and adequate solution will be found to this critical situation.