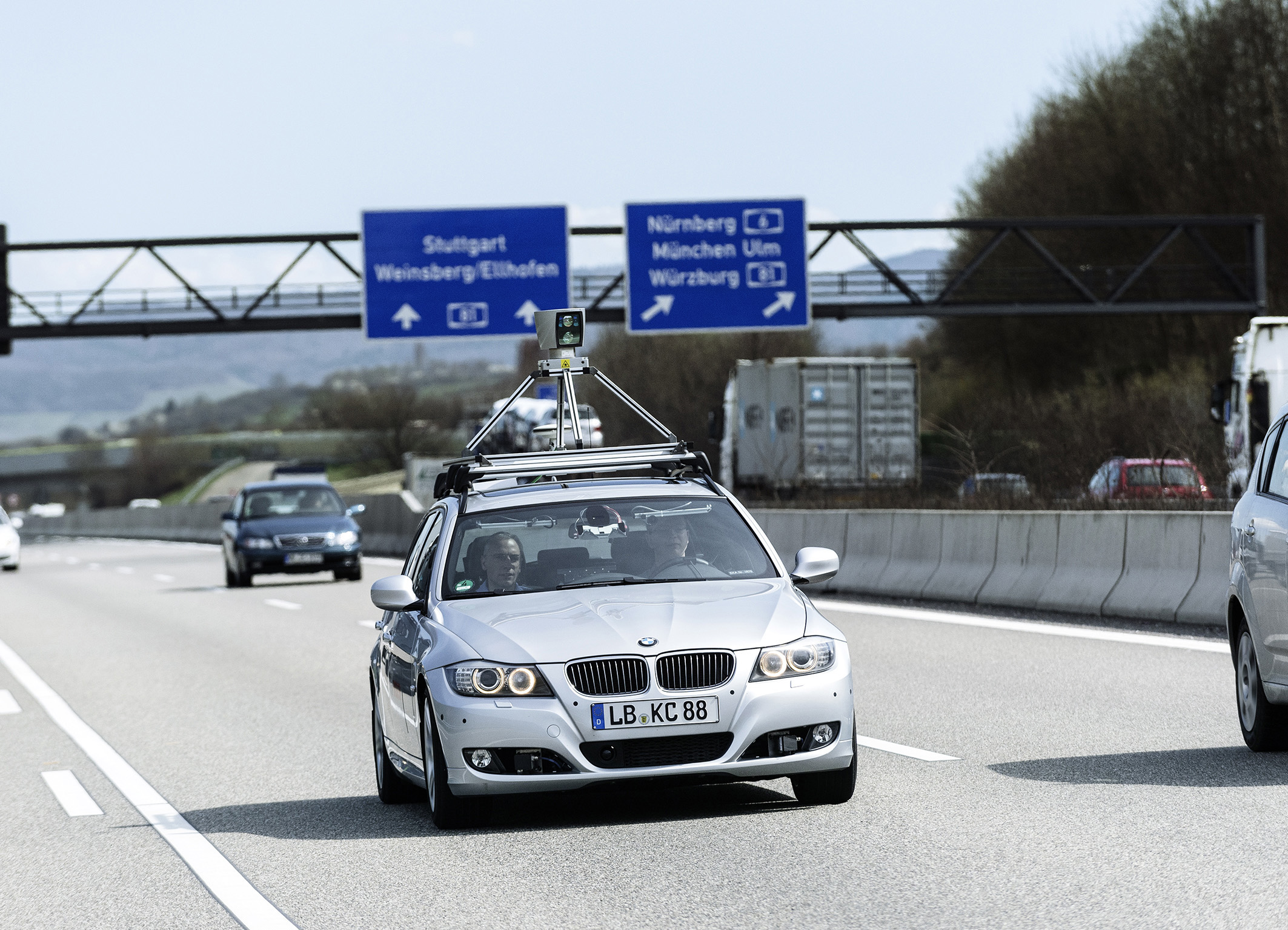 Bosch recently conducted a study according to which over 52 percent of new car buyers expect that they would buy one self-driving automobile within the next 10 years. Bosch conducted the survey in order to get an idea of how car owners feel about ADAS features and self-driving cars. The survey was carried out among 1,000 new car buyers in the United States, all 18 and above, who have either bought or rented a vehicle within the last five model years, and plan to either buy or rent a new vehicle again in the future.

Though the survey revealed that many consumers are positive regarding the idea of owning a self-driving automobile in the next ten years, they had little idea about advanced driver assistance systems (ADAS) like adaptive cruise control and automatic emergency braking (AEB), as well as active safety technologies like electronic stability control (ESC), which are available in current models.

Commenting on the findings of the survey, Kay Stepper, vice president and regional business unit leader, driver assistance and automated driving, Robert Bosch LLC said that while consumers are excited about the advent of automated driving, they do not fully understand the sophisticated options that are available in today’s cars. Hence, it is up to the industry to adequately manage consumer expectations and ensure that consumers do not reject or over-depend on these technologies.

The survey results revealed that many consumers consider ADAS features as future innovations, and do not consider them necessarily as options that are accessible now. Most respondents to the survey named the “airbags” as the number one safety feature on their vehicle. When asked to name the top safety feature on their vehicle in 10 years, respondents generally came up with an ADAS or automated feature and were unaware that such features are available in modern day vehicles. Only 21 percent of new car buyers were aware about electronic stability control (ESC), a system that can help keep drivers on the road in the event of an accident and can reduce rollover accidents. ESC is a feature that was first introduced by Bosch to the market in 1995 and has been a mandated feature on all vehicles since the 2012 model year. On the other hand, 18 percent of survey respondents felt that all new vehicles on the market today have autopilot, when this is actually available only on a few models.

Stepper said. “The industry must help consumers to understand what life-saving technology is available now through ADAS, and how it will evolve into the fully automated solutions of tomorrow. Steps such as the commitment by a number of automakers to make automatic emergency braking a standard feature in the coming years are crucial. ADAS technologies available today save lives and ultimately help consumers become more comfortable with features on the fully automated vehicle of the future.”