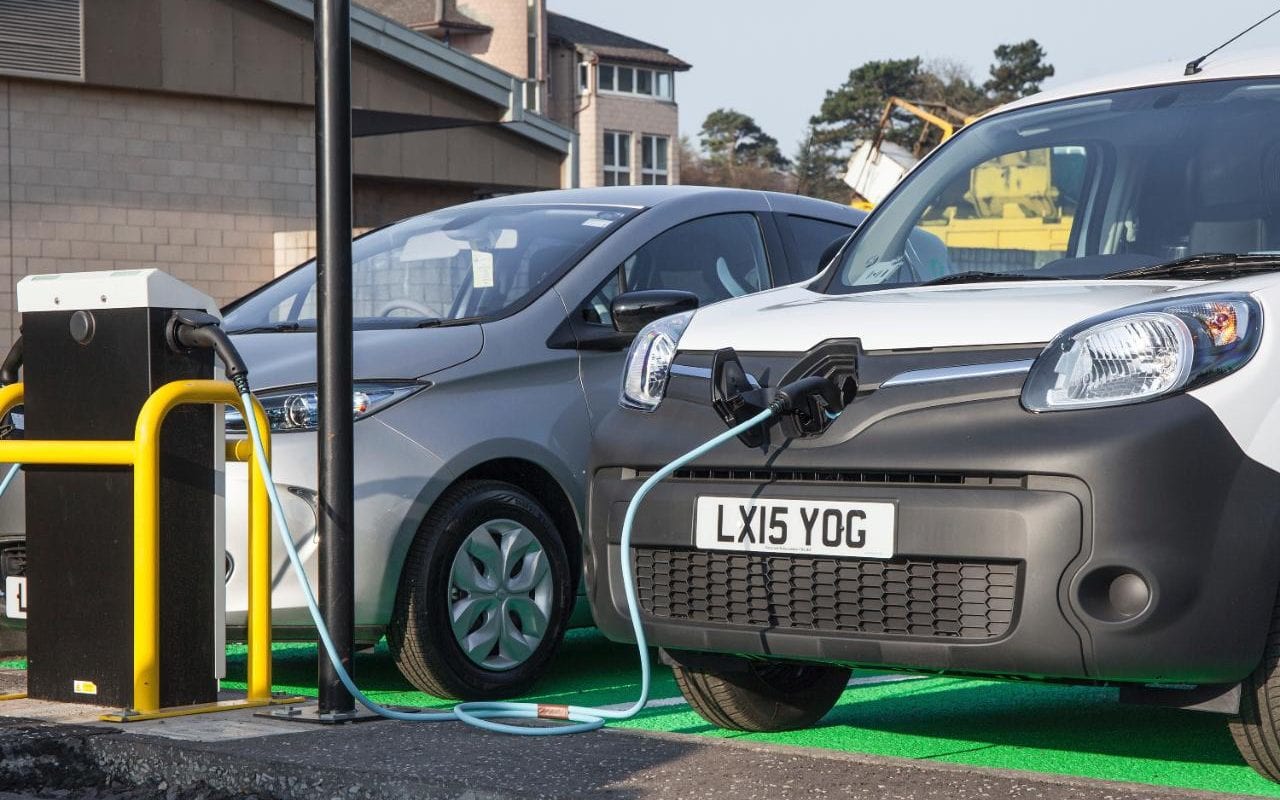 Britain Plans to Phase Out Internal Combustion Cars by 2040

As part of its bid to combat growing air pollution, Britain has announced that it plans to stop sale of petrol and diesel cars by 2040.

Many car manufacturers like Volvo and recently, Maserati have announced that they would henceforth be focusing only on the development of models with electric powertrains. BMW had recently announced that it would be building an electric version of the popular MINI in Britain.
Britain’s move is part of its new clean air strategy which aims to stop sales of new petrol and diesel powered vans and cars by 2040. The British government will also make USD 332 million, available to

Commenting on the decision, Chris Grayling, the transport secretary, promised a “green revolution in transport,” and said that the government wanted almost every vehicle on the country’s road to have zero emissions by 2050. France had made the move to end sales of traditional cars as part of reinforcing its commitment to the Paris accord.

In Britain, there has been growing concern about the level of air pollution, especially in crowded cities like London where the poor quality of the air is attributed mainly to pollution from vehicles. Experts estimated that air pollution causes 23,000 to 40,000 deaths across the country on an annual basis.

Cars generally have an average life span of 15 years, so in the event that Britain achieves its target, by 2055 or so, all the vehicles on the country’s roads would be electric.

Recognizing the implications of this growing trend, many automotive manufacturers and OEMS like Cummins are investing heavily in battery-powered cars and electric drivetrain technology to fend off the threat of domination by companies like Tesla that already have a head start in this segment.

The Volkswagen emissions scandal led to growing awareness about the health hazards of diesel engines. While cars with diesel engines do emit less carbon dioxide and hence were more popular in Europe, it was found that they produce more nitrogen oxides, a group of gases that can cause or aggravate conditions like asthma and lead to smog that can affect the atmosphere in major cities like London. Electric cars when compared to petrol cars do not emit large amounts of carbon dioxide nor do they emit nitrogen oxides like diesel powered cars. The only barriers are range anxiety, infrastructure for charging and the high initial price of such cars which is bound to come down in future years due to economy of scale.