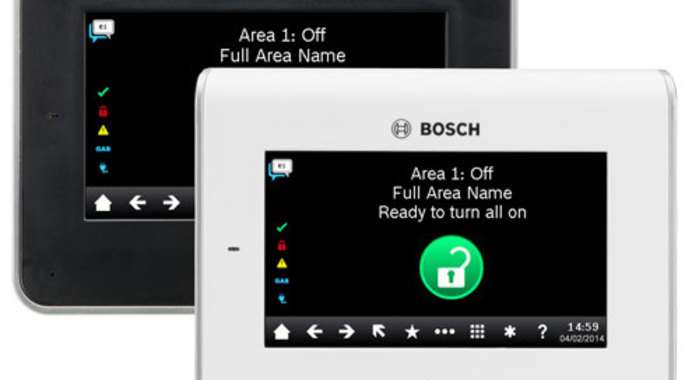 Kyocera Corporation which is based in Japan specializes in research and development of its proprietary haptic technologies. The company has been a leading player in this sector from 2008 and licenses its patented technologies to industry players around the globe.

Kyocera’s patented ‘Haptivity’ technology comes with a virtual reality innovation that allows real touch sensation on any human-machine interface. Kyocera has showcased this technology at tradeshows in Japan, Europe and the unites States and has obtained patents for this technology from multiple countries.

Kyocera says that no other company has been able to recreate the sensation of pressing a mechanical button. Its original ‘Haptivity’ panel achieves this feat and by stimulating the nerves in our fingers with a combination of pressure feeling and touch feeling. The technology uses piezoelectric elements to to provide a more realistic button sensation.

Kyocera also develops devices, equipment and systems that incorporate its technology. In addition, the company continues to license its patented ‘Haptivity’ technology for a wide range of uses, including automotive and industrial applications.