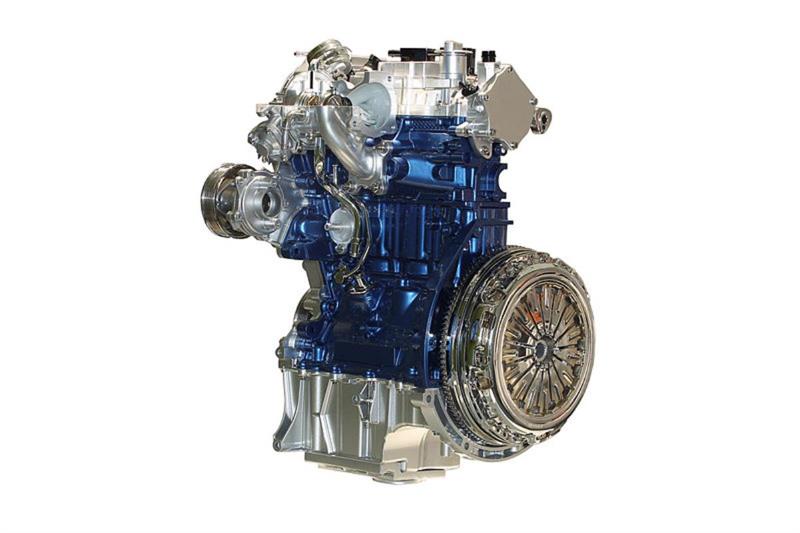 The Advanced Propulsion Centre (APC) in UK has launched its tenth funding competition and has plans to make up to GBP 30 million (USD 41 million) available for the development of low-carbon powertrain technology in the country.

Those who wish to participate in the contest can submit proposals for UK based R&D projects which they think can significantly improve air quality and reduce carbon dioxide emissions. The projects must deal with the development of technologies which can directly lead to the long-term development of zero-emission capability. They can include technologies like lightweighting technologies, thermal propulsion systems, energy storage and energy management, alternative propulsion systems and electric machines and power electronics. The primary application of such projects should be for the automotive industry.

The contest is open to academic institutions, vehicle manufacturers, tier 1 suppliers, and SMEs. From the time it was set up in 2013, the APC has disbursed funds to 36 such UK-based projects, all with the goal of developing innovative low carbon emissions technology. Using these funds, projects which are valued at almost GBP 600 million (USD 824 million), have culminated in the development of a number of vital low carbon technologies.

Nissan and its partners had used funding from the APC to develop the production process for the new Nissan LEAF’s high-capacity battery. Another company which benefited was Ford which has been able to develop new low emissions technology. This technology will go into production on its 1.0-liter EcoBoost engine shortly.
The funding contest is open to projects which can cost anywhere from GBP 5 million to GBP 40 million and are expected to take between 18 and 42 months to complete. The deadline for submitting competition entries is midday, 27 June 2018.