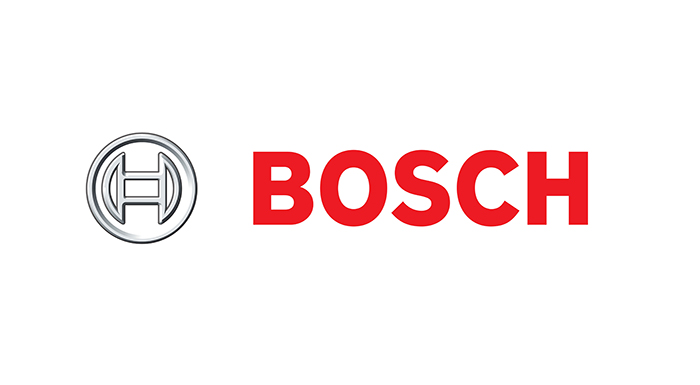 Just recently, Bosch has celebrated the 40th anniversary of its invention of the automotive oxygen sensor and is marking the successful production of its one billionth oxygen sensor.

These sensors, which are jointly engineered and manufactured in the US and Germany, are an important part of today’s high-end vehicles, making them a standard feature on all gasoline and most diesel engines around the world. The German automotive part supplier claims that no other vehicle component stands for “clean driving” as much as the automotive oxygen sensor does, particularly in keeping the fuel system running efficiently to safeguard the environment from harmful emission while helping to save fuel costs.

According to Eric Yagley, senior product manager oxygen sensors for Robert Bosch LLC, Automotive Aftermarket North America, since pioneering the technology 40 years ago, the company has continued to lead the way in automotive oxygen sensor design and innovation. He said that today’s Bosch Wideband oxygen sensor has a more high-end sensing element that offers a signal to the vehicle’s ECU that is proportional to the amount of oxygen in the exhaust.

Volvo notes that one of the best proofs to the quality of Bosch oxygen sensors came in 2012. The NASCAR Sprint Cup Series switched from carbureted to fuel-injected engines, and Bosch became the official oxygen sensor of NASCAR. This year, the German company extended its collaboration with NASCAR to include fuel injectors and pumps as well.