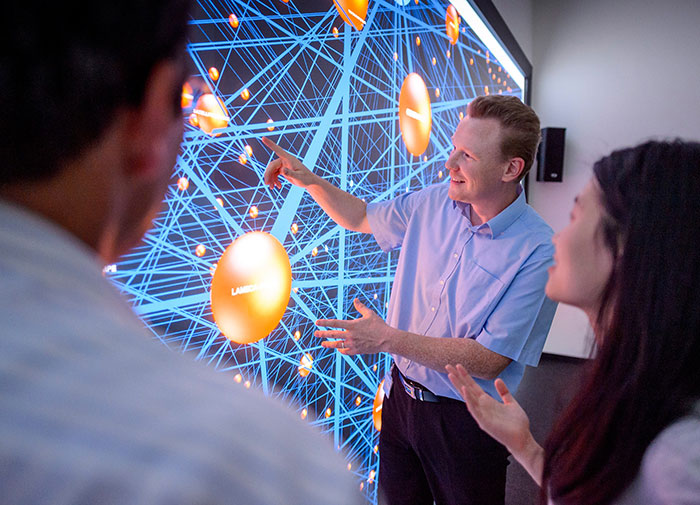 Bosch Awards Research Grants for Projects in Top US Universities

Bosch, which is one of the leading companies in the automotive aftermarket sector, has awarded for the third year a series of grants for energy research. The outlay for the grants comes to a total of USD 1.7 million and the company had also provided sponsorship for 15 interns focusing on the field of energy for the year 2015-’16. In 2015, after a rigorous selection process, the Bosch Energy Research Network (BERN) had provided six seed-funding grants to faculty involved in research at five top U.S. universities. These grants highlight Bosch’s long-term focus on energy-efficient technologies, and its support for the top universities in the United States.

The Bosch Energy Research Network is one of the company’s initiatives in the United States for collaborative research into transformational energy technologies. The initiative is funded by the global Bosch InterCampus Program, through which the German technological powerhouse has been extending support to universities and research projects exploring energy, mobility and the environment from 2011. It is the company’s objective to invest about 50 million euros or USD 55.3 million to support such research programs in China, India, Germany and the United States by 2021.

In the United States, more than USD 10 million has been allocated between 2011 and 2017 to support energy research projects at the top universities which are involved in energy research. The amount has been disbursed to fund more 25 such projects that aim to develop transformative energy technologies for series production.

The competitive grant selection process involved two stages and six proposals covering energy conversion, combustion, energy storage and energy usage efficiency/smart grid made it to the final stage. These six proposals will receive two-year grants of up to USD 150,000 per year. The selected proposals were: