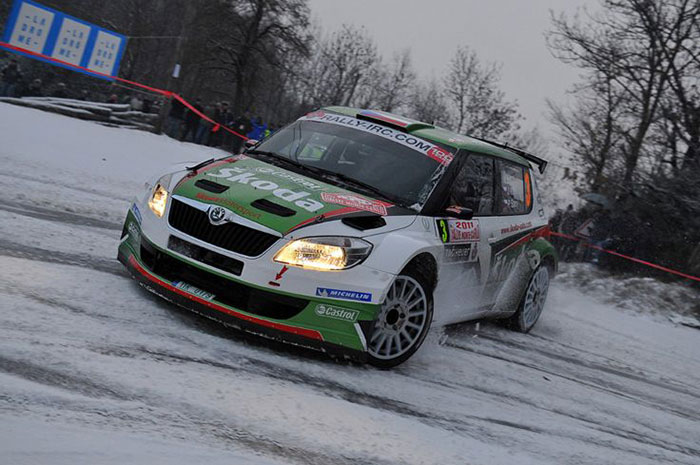 hen it comes to the world of motorsports, everyone first thinks of Formula One racing. The buzz, the adrenaline rush and the glamour of Formula One is a highly exciting. Endurance racing though is a different kind of race – one that calls for loads of patience, nerves of steel and the toughness to tackle all kinds of obstacles including a wide range of terrains and climates. It involves racing at top speed over terrains the drivers are not really familiar with, often over a period of many exhausting hours and days. It may be less glamorous but is no less exciting.

This race gives spectators an active role as they get to booby trap the course in this offroad race that is held in Mexico’s Baja California peninsula from Ensenada to La Paz. They dig holes, block rivers and in general have a lot of fun. It is not as much fun for the drivers though, as they have to remain on high alert throughout the course. Different types of vehicles including production vehicles, trucks and custom race vehicles compete on the same course.

The Nurburgring course is considered to be so tough that it is generally used as a testing facility. It is really tough on both cars and drivers, with lots of corners. The Nurburgring 24 race involves racing with hundreds of other cars on this tough track for 24 hours straight. Lack of sleep, the number of cars and the immense pressure will make this race a tough one for even the most seasoned rally driver.

This is the oldest active endurance race in the world. This race involves racing over a high speed circuit, again over a period of 24 hours. The Mulsanne Straight is as dangerous as ever and a win here is a racer’s passport to fame.

The East African Safari Rally is no longer on the WRC calendar, but it is still a race that is highly exciting. It offers 1000 kilometers of pure adventure over unpaved roads in Kenya, Uganda and Tanzania and is truly the toughest race in Africa. It is currently known as KCB Safari Rally as it is sponsored by the Kenya Commercial Bank.

The Dakar Rally got its name because it used to involve racing from Paris to Dakar, the capital of Senegal. This race was one that even racing enthusiasts admitted was just too dangerous and so it was shifted to South America. The rough terrain still makes the race a dangerous one, albeit a little less dangerous than when it was held in Africa.