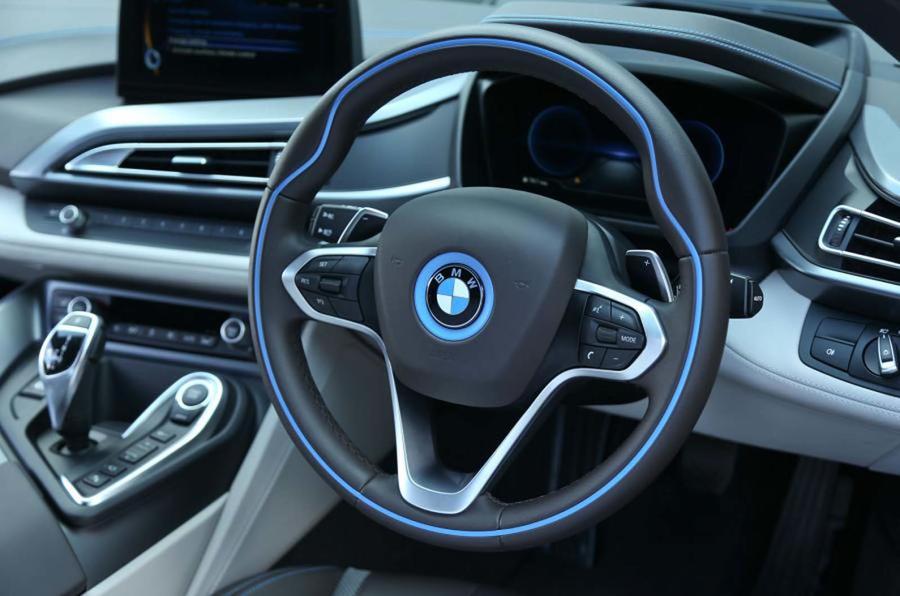 Though BMW is working on its very own autonomous cars, the company has made it clear that it has no plans to minimize the role of the driver. Even its fully autonomous vehicles will have a steering wheel and driver controls based on a statement made by the head of the company’s I division, Robert Irlinger, boss of the firm’s i division.

This is in marked contrast to other automotive manufacturers who are working on autonomous vehicles. For example, Volkswagen’s Sedric concept does not have any driver controls. Irlinger emphasized that BMW’s focus would always be on personal mobility and making cars that drivers would enjoy.

Irlinger said that it was important for BMW to give the owner of a vehicle the opportunity to drive it as the brand is an emotional one. With the option being left to the driver, he will enjoy the best of both worlds. Drivers can opt for the convenience of autonomy when they want it or enjoy steering the car when they are in the mood.
Irlinger said that continuing to have the driver controls in BMW’s autonomous vehicles would not in any way impact the comfort level or appearance of the cabin. The driver controls would be mad ein such a way that they can retract when they are not needed, and they are there when needed.
Irlinger did not rule the possibility of a fully autonomous BMW vehicle being sold in the future without these controls, but said that BMW is about personal mobility, and not selling robotized taxis.