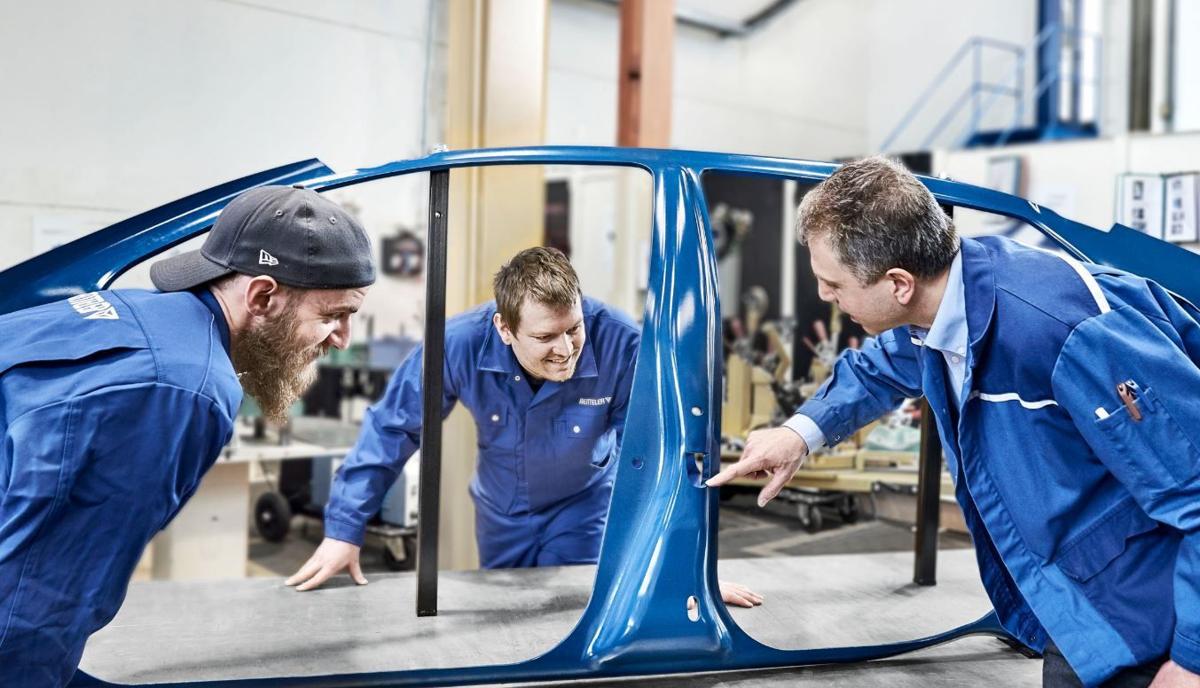 Leading German parts manufacturers, Benteler and Freudenberg Vibracoustic have revealed plans to collaborate to make components for electric vehicles. Many companies in the automotive sector are joining hands in order to deal with the cost of adjusting to the rapid pace of technological change in the sector.

Even leading players in the car industry like Ford and general Motors are facing cash flow issues as investment to the tune of millions of dollars is need to tackle the growing demand from consumers for electric cars and autonomous cars. Electric cars are considered to be more environment friendly.

Freudenberg Chief Executive Mohsen Sohi said that currently, the company has put on hold its plans for an initial public offering of Vibracoustic due to the unfavorable market conditions. Even in the event that the company decides to proceed with an IPO, Freudenberg has made it clear that it will continue to remain as an anchor investor of Vibracoustic.