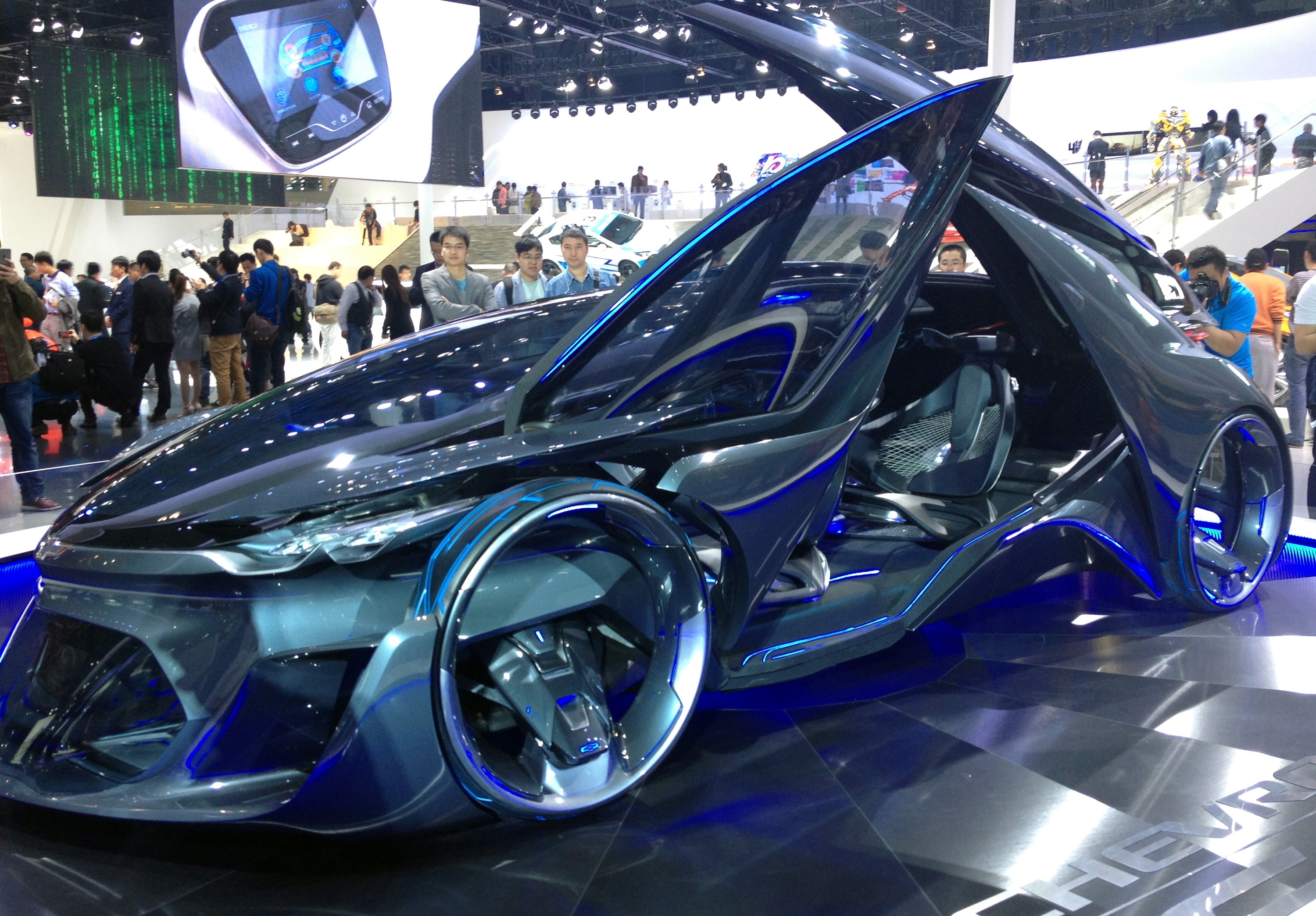 BASF Says Blue Set to be Most Popular Car Color

BASF has just released its annual color trends report and if automotive manufacturers go by this report, we will soon be seeing a lot blue vehicles on the road in the coming four to five years. According to the automotive paint supplier, younger people have greater preference for deep and non-saturated blues when compared to the currently popular white, silver and other neutral shades. With more and more younger people moving to cities, becoming digitally savvy and expressing a desire to develop a closer connection to nature, blue is likely to show up as a concept color on new models.

Speaking about this, Paul Czornij, head of design for BASF’s Color Excellence Group, said. “Blue continues to gain strength as an automotive color. It has a calming effect and a strong correlation with natural things.”

Czornij added that the effect of technology on a person’s mood and thus his expression was also taken into account while compiling the color trends report. Motorists generally consider their vehicle to be an expression of their personal style and their concept of who they are.

The growing prevalence of digitalization led the BASF team to come up with their key color named “Undercurrent Blue”, which is a dark navy blue shade. Other top colors that have been suggested for the North American market include “Abyss” a metallic variant of black and “Cabochon,” a mild turquoise blue.

The overall theme of the report is “Translucid” to signify the desire for greater transparency and simplicity in the digital world and all the abovementioned three shades belong to this category. BASF will present the color trends report to automakers and they will then opt for the colors they prefer. Tesla is already well aligned with customer preferences, with the electric vehicle manufacturer introducing three new colors including a deep blue, a glossy black and a dark silver last year.