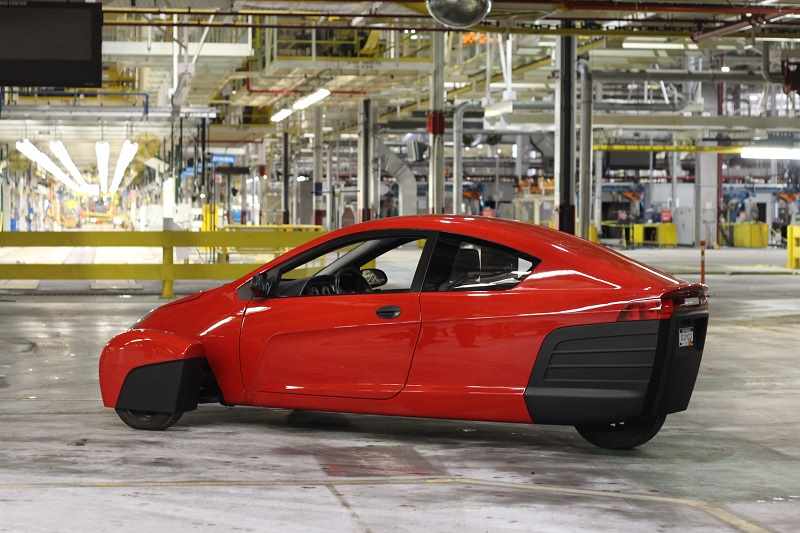 Elio Motors, Inc., a startup automotive manufacturer that is soon planning to launch a three-wheel vehicle which it says will have a mileage of 84 mpg and a base price of USD 7,300, has announced that it has chosen BASF as its official supplier of paints, coatings and finishes. According to an announcement made by the company it will be making vehicles in seven eye-catching colors – Licorice, Red Hot, Marshmallow, Sour Apple, Rocket Silver, Creamsicle and True Blue.

Speaking about the decision, Paul Elio, founder and CEO of Elio Motors said that the company was prompted to make this decision based on BASF’s reputation as a world-class organization and pre-eminent paint supplier, thus making the company an excellent addition to Elio’s supplier team. As the company is positioning its vehicle as a head-turning, fun-to-drive vehicle, the color palette will play a crucial role in its marketing strategy.  Having BASF’s coatings expertise to back it up will provide Elio with vehicles that are visually stunning vehicles which will stand out from the crowd.

BASF had previously operated out of Elio Motors’ Shreveport facility for nearly 30 years, supporting General Motors production of vehicles like the Hummer H3 and Chevy Colorado.

John Van Antwerp, BASF North America Global Key Account Manager said that the company was thrilled to return to Shreveport and to become part of the Elio Motors team. He added that as  a leading innovator in automotive coatings and finishes, BASF was looking forward to helping Elio Motors launch a truly game changing vehicle.