Home News Parts Automotive Lubricants Market Expected to be Worth USD 87.1 Billion by 2025 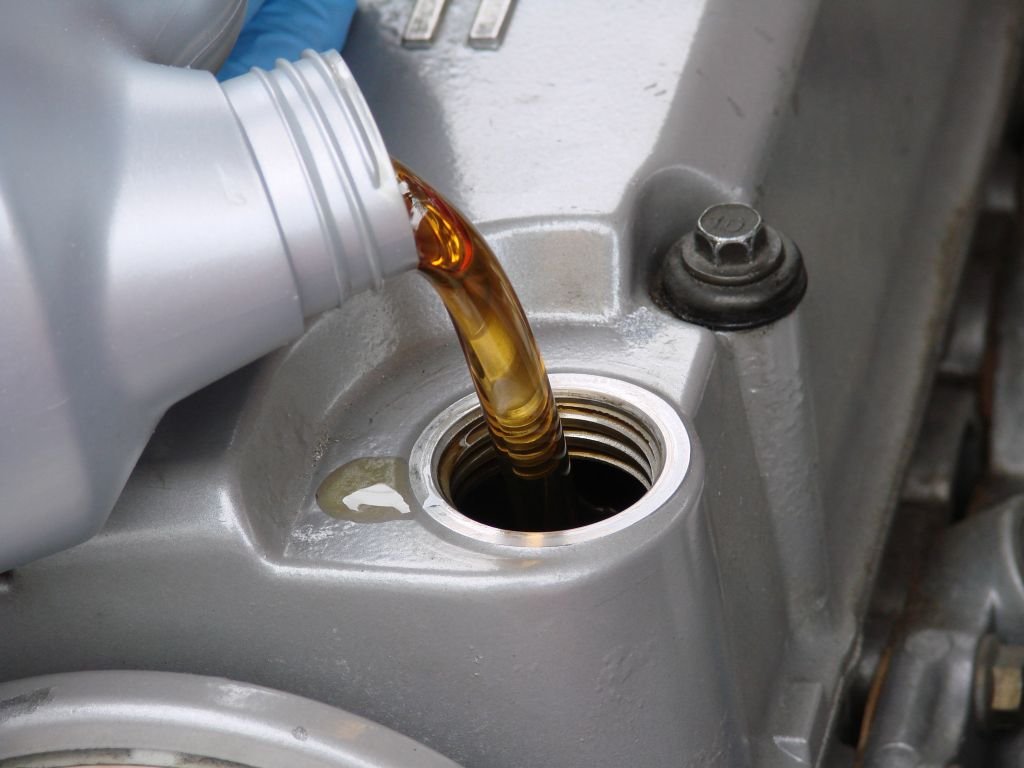 Automotive Lubricants Market Expected to be Worth USD 87.1 Billion by 2025

Grand View research has recently published a detailed report projecting that the global automotive lubricants market will reach USD 87.1 billion by 2025. According to the report titled, “Automotive Lubricants Market Analysis By Product (Engine Oil, Gear Oil, Transmission Fluids, Brake Fluids, Coolants and Greases), Competitive Insights, Strategic Framework, And Segment Forecasts, 2014 – 2025” the factors that will spur the growth of this market include growing global urbanization, increase in disposable income in developing countries and the rise in middle class which lead to higher demand for passenger cars and better economic growth. Economic growth in turn leads to more trade, leading to further development of the transport sector and thus higher demand for engine oil to be used in diesel trucks, and light-duty trucks. All these factors together result in higher consumption of lubricants worldwide.

When it comes to analysis by category, the engine oil segment accounts for the major share of the automotive lubricants market which was around USD 34 billion in 2016.  Engine oil is used in all kinds of vehicles including passenger cars, diesel trucks, and light-duty trucks in order to minimize engine wear, increase dependability and to help maintain the viscosity.

Other key takeaways from the report are as follows: