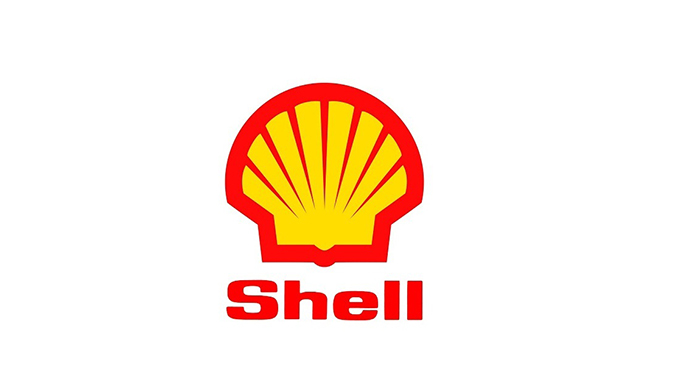 According to Saher Hashem, managing director of Shell Lubricants Egypt, the auto show attained great success and a huge presence in the past few years, becoming the most significant local and regional platform for giant manufacturers of motor vehicles in Egypt and the Middle East. He noted that Shell Lubricants Egypt, thus seeks to be the main sponsor of the auto show to demonstrate its commitment to collaborate with leading automotive companies at the national and international level.

Hashem also revealed that Shell decided to shift its marketing strategy, opting to focus on audiences at auto shows and automotive conferences rather than at gas stations. The company will also depend on direct sale centers in marketing operations and will debut a door-to-door sales system.

Ahmed Ghozzi, Automech Formula Auto Show organizer, revealed that this year’s iteration of the event will host the grandest gathering of car exhibitors and manufacturers in the Egyptian market. It is anticipated that 22 automakers will take part in the auto show with the exception of Mercedes Benz.

The Automech Formula Auto Show, which will take place at the Cairo International Conferences Centre from March 16 to 21 2016, is by far the most critical specialized auto shows in Egypt, North Africa and the Arab region. It is credited by The Global Association of Exhibition industry (UFI) and the International Organisation of Motor Vehicles Manufacturers (OICA).