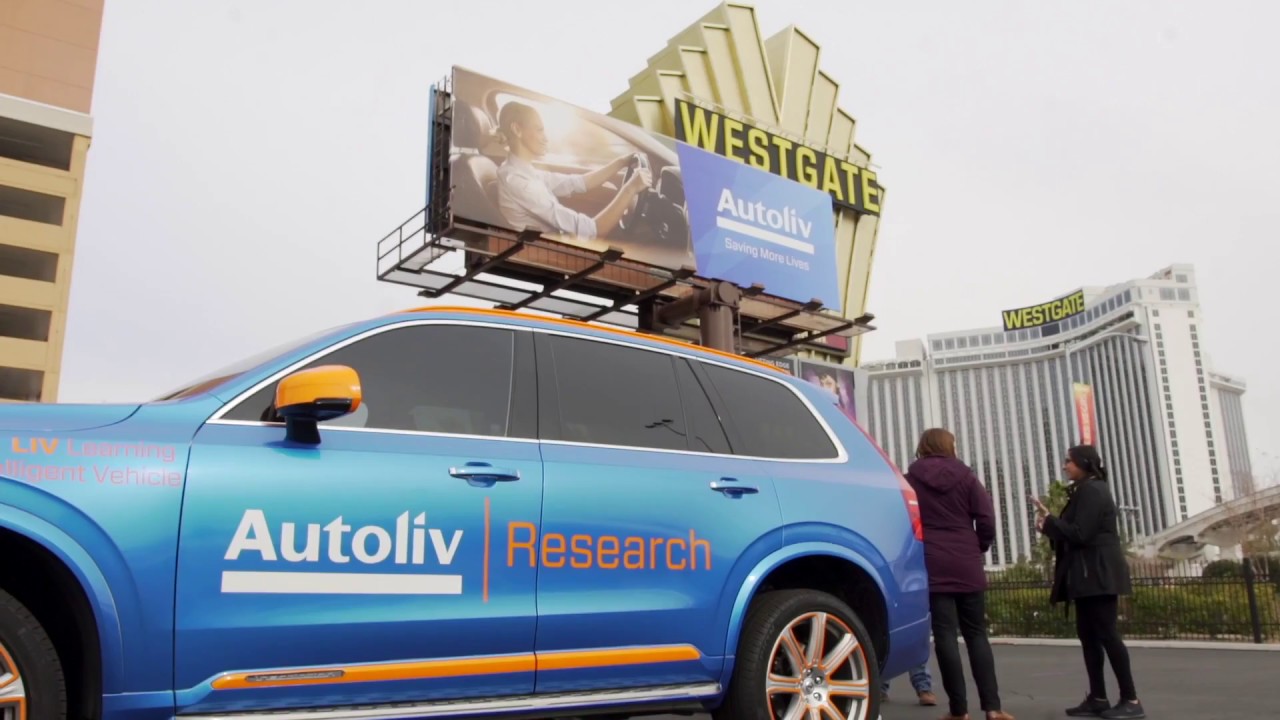 Autoliv, which is one of the leading players in automotive safety systems, is performing crash tests in order to develop restraint systems that are more effective in view of the changing in population that is ageing at a rapid rate. The company is conducting such tests on a crash dummy that represents an elderly female.

Many innovations when it comes to passive safety have been developed through research. In the case of most rating programs like the Euro NCAP, most of the crash test dummies used are male. Autoliv has performed the first crash tests to represent a wider and more diverse populationby adding an elderly female dummy to mid-sized male and small female dummies.

By 2030, over 20 percent of motorists are expected to be older than 65 years. As people grow older, their bones become stiffer and lose density. This results in a change in body configuration that interacts in a different manner with passive safety equipment like the seatbelt and frontal airbag.

As part of the European H2020 SENIORS project, Autoliv is testing a new elderly female dummy, which was developed by Humanetics Innovative Solutions. The dummy represents a 70-year-old female which is about 161 cm tall and weighs 73 kilos.

The purpose of the SENIORS project is develop an integrated approach that can significantly improve safety for the elderly population. Using real life data regarding mobility and accident data, the project will provide tools and evaluation methods for giving pedestrians, cyclists and elderly occupants of vehicles greater protection. Autoliv along with other leading companies like Ford, FCA Humanetics, BASt, IDIADA, TRL, and LMU is one of the partners in the project.

Commenting on the initiative, Cecilia Sunnevång, Research Director at Autoliv Global Research said that traditionally, all restraint systems have been designed for a typical 45 year-old man. In most frontal legal and rating tests, the dummies used almost always represent male drivers and passengers.

She added, “Having an elderly dummy with a different anthropometry is a significant step forward in designing protection for older occupants. A variety of physical dummies in addition to scalable Human Body Models provides Autoliv and the rest of the industry with opportunities to continue the work to saving more lives in order to fulfill Vision Zero.”