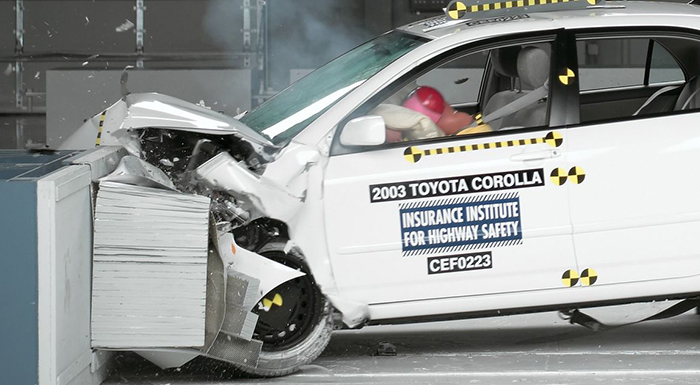 Aiming to prevent casualties brought by defective Takata airbags, Autoliv is collaborating with Toyota in their voluntary recall of around 1.4 million vehicles of the Toyota Prius and Lexus CT200h.

There were seven incidents reported involving the Toyota Prius, where a side curtain airbag has partially inflated without a deployment signal being provided by the airbag controller. In those incidents, the vehicles were parked and unoccupied, and no injuries have been reported.

Autoliv claims that the root cause analysis of this issue is continuing. There are zero incidents reported in any vehicles built by the four other OEMs who utilized the same inflator, pointing to vehicle specific characteristics contributing to the issue apart from a manufacturing issue. The inflator production process, alleged of contributing to the issue, was modified in January 2012 and the vehicles now recalled by Toyota embody about half of all such inflators produced until January 2012.

According to Jan Carlson, chairman, president and CEO, Autoliv, safety and quality are the priorities of their company and they are fully committed to support Toyota’s action in resolving this issue, and will support the automaker in the implementation of solution to the issue.

Toyota, along with NHTSA and the MLIT in Japan, has settled that an extra retention bracket will address this issue.