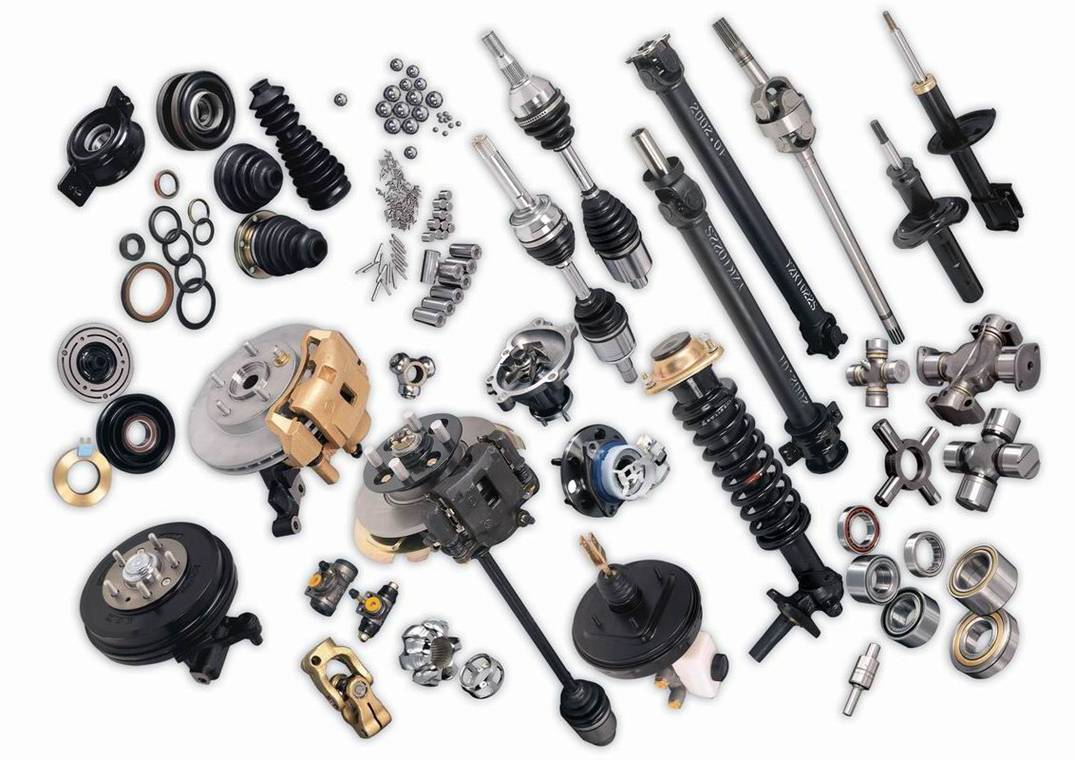 The Australian government has set up a new system to tackle the menace of fake automotive parts. Many fake automotive parts are making their way into Australia through transit points like the Middle East. Recently, about 500,000 fake spare parts worth AED 15 million were seized from a warehouse in Al Ain and some of these were meant for the Australian market. The country’s new system is meant to stop the entry of such parts at the border.

Suck fake parts can endanger the safety of motorists, their passengers and even pedestrians. For example, engineers from Holden found that faulty, non-genuine hoods were being imported and commercially sold in Australia. These hoods had faulty hood strikers wires which could fly up and thus shatter the windscreens, potentially blocking the drivers view and causing accidents. Such parts were previously widely available.

The Federal Chamber of Automotive Industries in Australia recently launched a new online reporting system that is meant to help in the detection and seizure of such fake spare parts, which are generally shipped from China and the Middle East.

The campaign named “Genuine is Best” has the support of the Department of Immigration and Border Protection, which will use the information that is reported through the system to prevent fake, dangerous parts from entering the country.

All those who suspect their car is fitted with a faulty or fake spare part have been strongly urged to contact their dealer.