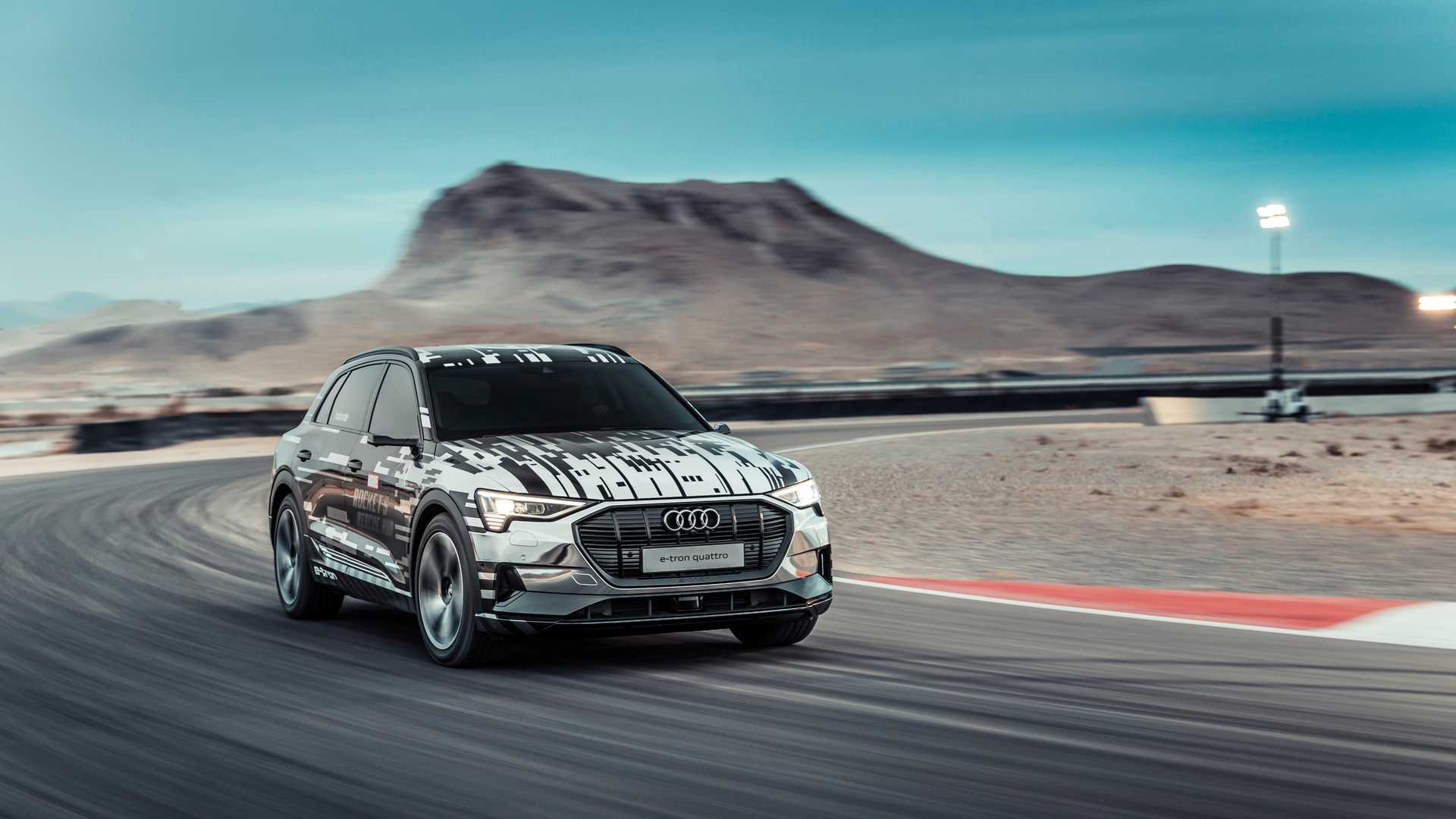 Audi used the CES 2019 show to showcase its new virtual reality technology from Holoride, a company in which Audi Electronics Venture GmbH holds a small stake. Visitors to the show were encouraged to wear VR headsets as they were driven around to enjoy their ride better with access to entertainment content that they enjoyed. Audi said that by using virtual reality, Holoride’s technology could help commuters to stay entertained and it could also help with motion sickness.

The VR technology used covers the eyes and the wearers can see screens inside the headset. They can use these headsets to play VR games and thus while away the time while they are travelling a short, medium or long distance. This would help them to destress after a long day at work and it can also help to keep kids entertained on a long journey without distracting other people in the vehicle.

Audi is using a VR platform that works along with the actual movements of the car, to the extent that participants in the demos could not actually tell that the car was moving fast.

Nils Wollny, co-founder and CEO of Holoride said that the team took relevant data points like location, speed, steering, acceleration and braking in order to match these with artificial environments. Thus, the company was able to create a perfectly motion-synchronized journey through virtual world while entertaining backseat passengers without disturbing others.

Passengers using Holoride can play VR games with little chickens that the passenger can target for points as the car moves and stops. Other games available include synchronized games as a dinosaur or spaceship in flight to distract them.

Using Holoride as a tool for distraction can help passengers who experience motion sickness when they travel in vehicles.

Many attempts have been made to use VR to manage the effects of motion sickness. Some of the attempts included the use of teleportation, wearable gadgets, and other in-game movement and graphics systems. Audi said in an article that VR has helped “three times as many participants as would have been expected to get motion sick based on their history did not have any problems with motion sickness this time at all.”

The main reason why participants did not experience motion sickness is that the motion of the car and the VR content was synchronized. Thus, the VR essentially anchors the passenger’s vestibular system with reality and with Virtual Reality but also serves to distract them.

It is expected that Holoride’s technology will be available in Audi cars and those from other manufacturers within the next 3 years.