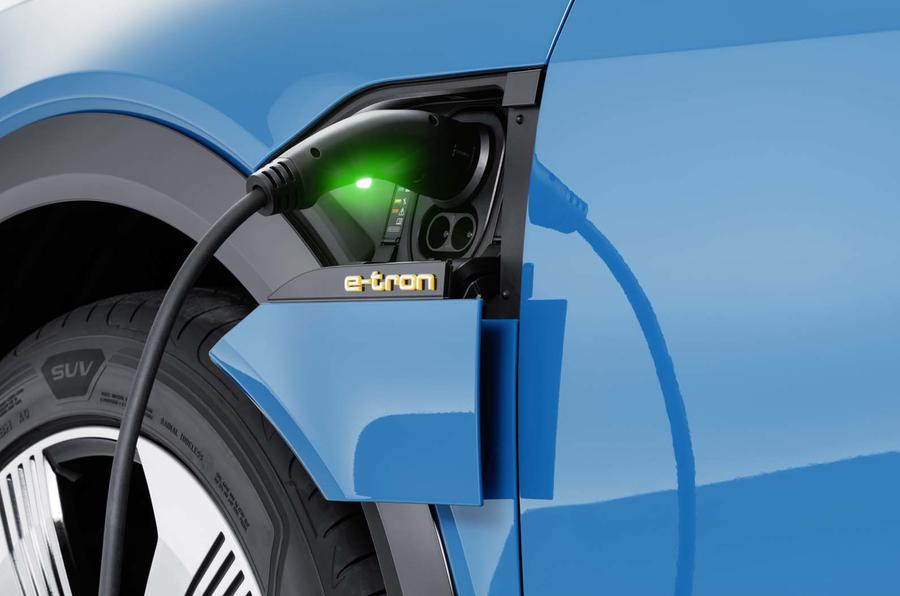 One of the key barriers to the widespread adoption of electric cars is the long time needed to charge one. Audi is all set to tackle this perception by publicly confirming that by 2020 it would have the capacity to fast charge electric vehicles to 80 per cent of full charge in just 12 minutes.

The German brand recently launched its first electric-only model, the E-tron SUV, which now takes 30 minutes to reach 80 percent of full charge using the 150kW fast chargers that Audi is currently rolling out across Europe. These 150kW chargers are part of the Ionity network and are jointly owned by Audi, BMW, Ford, Mercedes and other companies. They are already capable of 350kW charging and just need to be upgraded. The only roadblock to this is the availability of battery technology which is developed enough to be charged at this rate.

It is expected that Audi’s third electric model, the E-tron GT, will be the first model that will come with batteries that can be charged at 350kW when it is launched in 2020, according to senior E-tron product marketing manager Johannes Eckstein.

Currently batteries which are used in electric cars are not capable of tolerating the electricity flow rate of 350kW charging, but it is quite likely that the next-generation batteries like those that will be used in the E-tron GT can be charged at this high rate. In that case this model can be charged to 80 per cent of full charge in just 12 minutes and that can have a significant impact on the public perception of electric vehicles. The average time needed to refuel and pay for petrol and diesel vehicles is about seven minutes and there is not much gap between seven minutes and twelve minutes. When people feel that the the time needed to charge an electric vehicle is about the time needed to refuel their petrol or diesel vehicles, many more consumers are likely to be willing to switch to electric models.