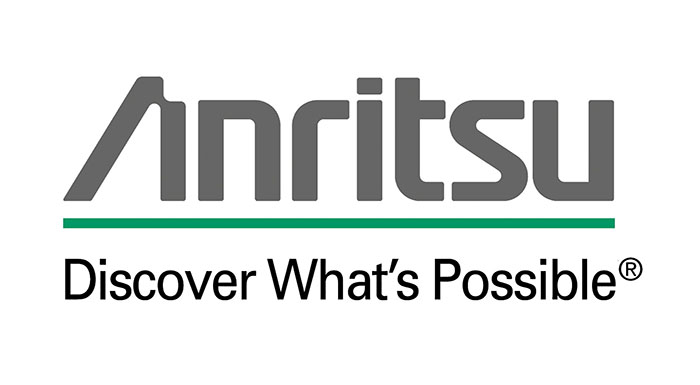 Just recently, Anritsu and Keycom have inked a partnership deal based on which the former becomes the exclusive distributor in EMEA of the Keycom Radar Test System exclusively developed for verification of automotive radars.

According to Michael Spatny, General Manager of Anritsu EMEA, their company is burgeoning as a key supplier for the automotive industry in the move towards increased telematics, electronic systems, and driver assistance devices. He said that they have developed a number of solutions for the industry, from the R&D of new chipsets dedicated to this market, to the engineering and manufacturing activities of dashboard integrators and module makers, up to the application developer and HIL testing activities of automakers.

Spatny added that they are now incorporating in their portfolio the Radar Test Systems developed by Keycom, which is a technical leader in this segment, in order to serve the car radar chip and modules suppliers who are becoming a main element of the ecosystem with the implementation of state-of-the-art safety systems in vehicles.

In the future, it is anticipated that self-driving vehicles will need high performance radar systems for collision avoidance. In recent years, radar technology has been added to mid-range and standard model vehicles as it becomes an inexpensive technology. It was first unveiled on high-end vehicles for adaptive cruise control, but now carries out a critical safety role for a number of vehicle types. More state-of-the-art and intricate test systems are now needed to validate performance in several challenging situations where safety can be improved by such complicated radar electronics systems.