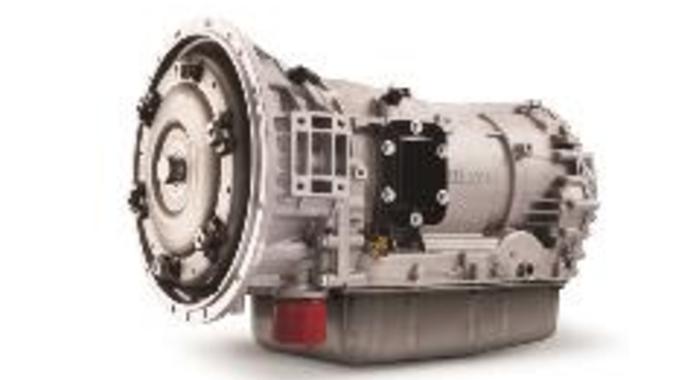 Allison Transmission has announced that it has developed its first nine-speed model that has the capability to improve fuel economy, reduce emissions and also provides advanced stop-start capability. This is an innovative automatic transmission that can be used in medium and heavy-duty vehicles and will be available in vehicles from 2020.

Commenting on the development of the new model, Randy Kirk, senior vice-president of product engineering and product teams with Allison Transmission said that through the development of this new product, the company has highlighted it to help fulfill the norms related to greenhouse gas (GHG) emissions and fuel efficiency. The new model was released at the same time that the Environmental Protection Agency (EPA) Phase 2 GHG and Fuel Efficiency Standards were announced.

The Allison nine-speed transmission has a deep first gear ratio and industry-leading ratio coverage which increases fuel efficiency by a significant margin as the highly-efficient gear train allows the torque converter to lock up early in first gear. The transmission also comprises an integral engine stop-start system that facilitates immediate transmission engagement and vehicle hold when the engine is restarted. This transmission is ideal for use in distribution trucks, rental and lease trucks, and school buses.

Kirk went on to add that when combined with FuelSense, Allison’s software and electronic controls packages, and our other fuel-saving technologies, the nine-speed transmission is expected to set a new benchmark in fuel efficiency and reduced emissions, thus achieving Greenhouse Gas Emissions Model (GEM) benefits.

He concluded by saying that many OEMs in North America, Europe and Asia have expressed interest in the product and prototype evaluations are scheduled to begin this year.