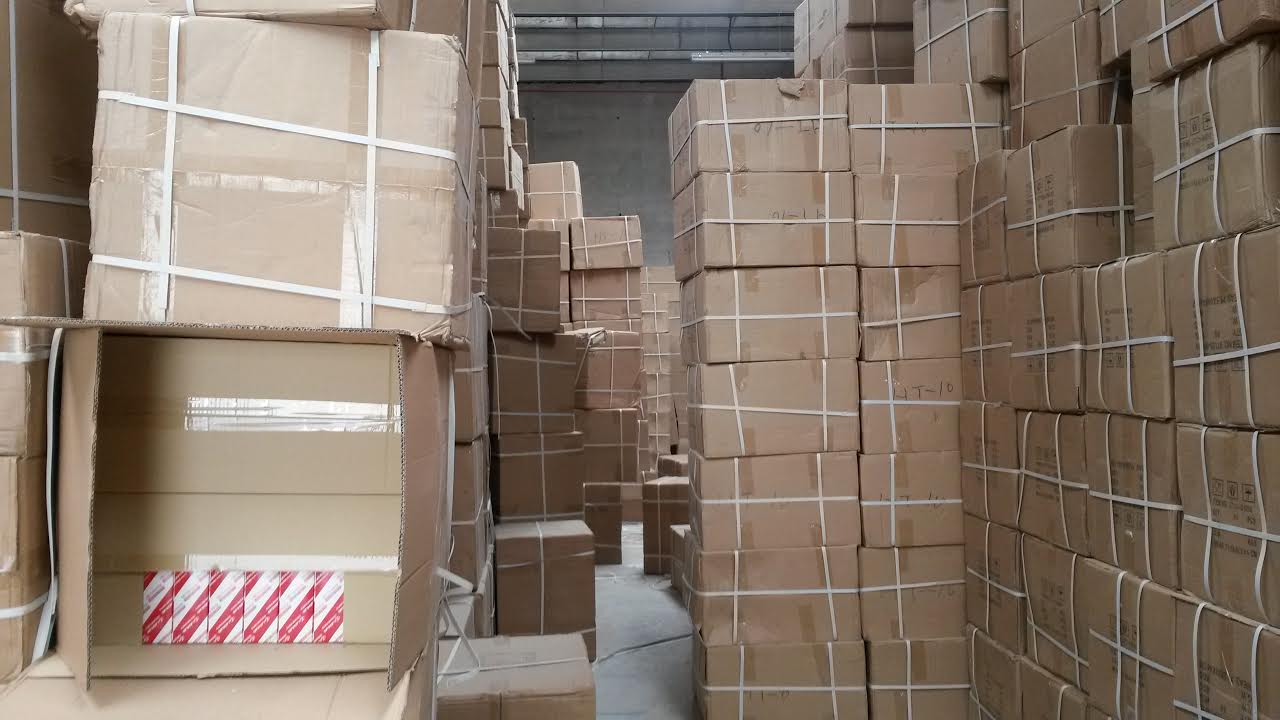 Al-Futtaim Motors, which is the exclusive distributor for Toyota and Lexus in the UAE recently worked closely with the Al Ain Economic Department and legal authorities in the UAE to help confiscate a large shipment of counterfeit Lexus and Toyota spare parts, which was worth about AED 7.6 million.

The raid was the outcome of months of painstaking investigation and collaboration between Al-Futtaim Motors, officials working for the Al Ain Economic Development Department and legal authorities. In the raid,  almost 100,000 pieces of fake Toyota and Lexus spare parts including equipment that plays a key role in the proper functioning of engines like air and oil filters were seized.

Speaking about the drive against fake parts, Ralf Zimmermann, Director of After Sales at Al-Futtaim Motors said that the company has continued to work with government entities across the UAE to tackle the issue of counterfeit parts and on sustaining the progress made in 2015 and 2016.

He added, “It’s imperative that customers know the importance of using only genuine parts on their vehicles, as doing otherwise can put their lives, the lives of their loved ones and the lives of the public at great risk.”

In order to complement its anti-counterfeit efforts, Al-Futtaim Motors provided training over 330 officials from several government organizations with training in 2016. The training was meant to help officials increase their vigilance and to help them identify the differences between fake and original parts as well as to give them the expertise needed to educate consumers about the importance of using genuine parts.

Customers can purchase genuine spare parts for Toyota, Lexus, Hino and Toyota Material Handling Equipment brands from Al-Futtaim Motors. These parts are built to meet the highest quality standards, so that customers benefit from better safety, longevity and added value.