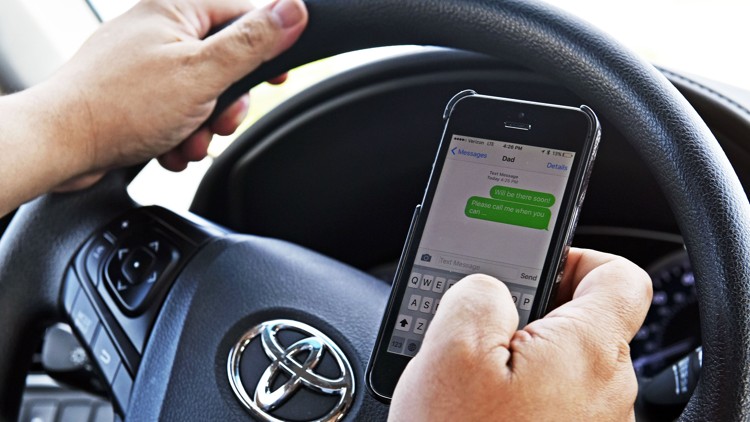 A new study conducted by the AAA has found that the use of advanced infotainment systems in cars make the driving more dangerous. Use of such systems for phoning, texting and fiddling with the controls on the radio can lead to greater distraction and increase the likelihood of people getting involved in accidents. There is such t thing as the technology being too advanced and causing greater distraction as the drivers now have to decide between several options and settings. Earlier, there used to be just one dial for the radio. Now, it is not so simple anymore with the infotainment systems on modern cars providing everything from driving directions to satellite radio. This causes drivers to look down at the controls instead of focusing on the road.

Releasing the results of the study, a spokesperson of the AAA said that if it helps to raise awareness about distracted driving and thus helps to save one motorist’s life, it would be worth it.

“The implications of anyone losing their loved ones to an auto accident are just devastating,” said Denise Sokolowski, spokesperson for AAA.

According to Sokolowski calling, texting, listening to the radio and changing radio stations can all cause distraction. Another modern trend that leads to greater distraction is the app that provides driving directions.

Some vehicle manufacturers have settings which remove or lock some of the most distracting features when a vehicle is in motion.