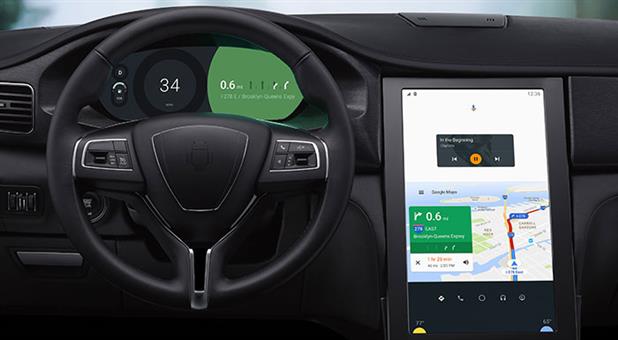 The day is not far off when autonomous driving is the norm rather than the exception and this has caused demand for software-defined cockpits and the operating systems that support them to skyrocket. A recent report published by ABI Research predicted that as many as 143 million operating system (OS) solutions will be shipped to support car cockpits incorporating automotive head units that can support cluster displays and innovative vehicle infotainment units. More and more cars have digital user interfaces, in-car LTE, and use data obtained through clouds. Many open source and proprietary solutions including Blackberry’s QNX, Google’s Android and Intel’s Wind River are competing fiercely to become the design of choice for automotive manufacturers.

Open source solutions give rise to security concerns like the threat of hackers gaining access to sensitive information and tampering with functions like the brakes or accelerators of vehicles. Ccurrently, both proprietary and open source solutions are vying for a slice of the highly lucrative segment. There are a few established players like Mentor Graphics and QNX Green Hills and there are many firms which have great potential to come up with a gamechanger that could be highly useful.

This shows the high degree of involvement that OEMs have in sourcing and developing OS and software solutions. Some are even doing so inhouse to give them greater leverage and to have ownership of the software stack so that they can boost their user experience, brand value, and eventually provide value-added services.

Google’s Open Automotive Alliance has come a long way by winning kudos from as many as 50 automotive OEMs, all of whom have joined an alliance promoting the integration of Android. The GENIVI Alliance open source software architecture for infotainment includes a number of compliant solutions from Tier 1 automotive OEMs like Aisin, Continental, Delphi, Harman, Magneti Marelli, and Visteon.

Qualcomm recently revealed that it would be working with Google on an Android Nougat-based car platform. The project is still in the developer preview stage, but is potentially one that could extend its reaches to other parts of the car, with potential body and information system support that could signify a new dynamic for software-defined models.

It will be Android’s first “turn-key platform”, capable of common vehicle operations. Yet, though car OEMs like Audi, BMW, Kia, and Toyota Motor, currently use Google’s Android Auto technology for search, map, and other functions, ABI Research predicts Android N will likely not appear in cars before 2020.