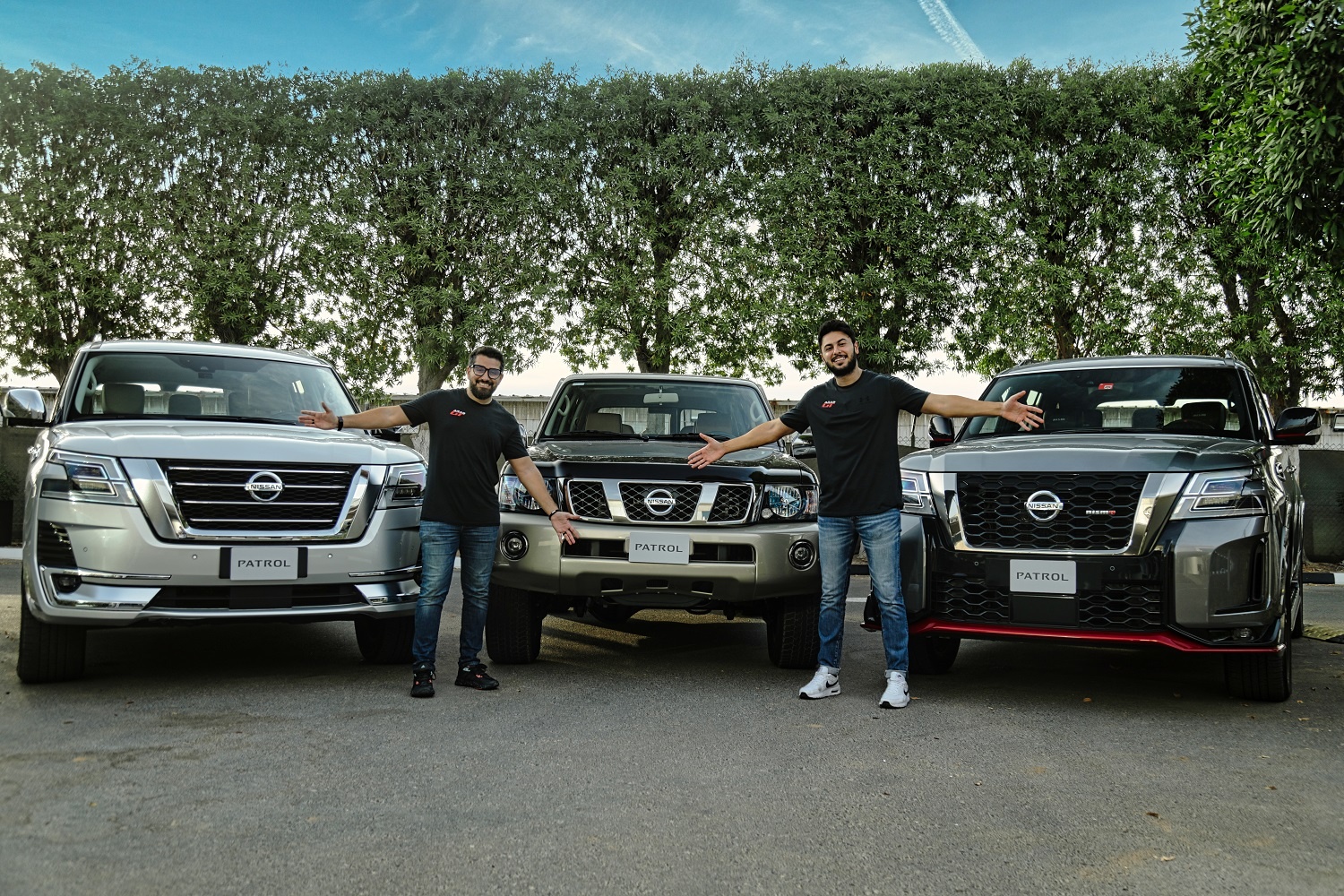 In celebration of the iconic Patrol’s 70th anniversary, Nissan has launched an exclusive competition in the Middle East to delve into the region’s love for the Patrol and its heritage. Starting from September, the Nissan initiative aims to celebrate the admiration of an icon that has been integral to the region since the early 1950s, and reward owners with a chance to own a brand-new Patrol.

Set to kick off in Abu Dhabi, Dubai, and Saudi Arabia, the competition calls upon Patrol owners to upload images and share their personal stories on a dedicated microsite, which can be accessed here*. Divided into three phases, the competition will begin with participants sharing their images and stories to enter the competition, following which shortlisted participants will need to take their vehicle in for a technical inspection to an authorized workshop. A public vote will then decide three winners, one in each market, to drive home a brand-new Nissan Patrol.

Abdulilah Wazni, Marketing Director, Nissan Middle East said: “The Nissan Patrol is an icon that combines heritage with purpose and has weaved its way into the social fabric across the region. Winning hearts and minds while building on its proud legacy of conquering every terrain, the Patrol combines the heritage of its past with the terrains of today and is set for the future. This competition is an ode to all our customers of yesterday and today, while also serving as an engaging welcome to our customers of tomorrow.”

Run in collaboration with ArabGT.com, the largest online automotive network in the Arab world, the competition will be powered by Nissan Partners in Abu Dhabi, Dubai and Saudi Arabic; Al Masaood Automobiles in Abu Dhabi and Al Ain, Arabian Automobiles Company in Dubai and the Northern Emirates, as well as Petromin in Riyadh, Jeddah, and Dammam.

A jury panel comprising of judges from Nissan Middle East and Nissan Saudi Arabia, as well as Nissan Partners in Abu Dhabi, Dubai and KSA, as well as ArabGT, will collectively shortlist the best Patrol stories and cars. Post judging and technical evaluations, the competition finalists in each market will then go head-to-head in an online public vote. Three winners, one in each market, will drive home a brand-new Nissan Patrol.

The contest is open for participation until 30th September 2021, and participants are encouraged to submit their entries to win a brand-new Patrol.