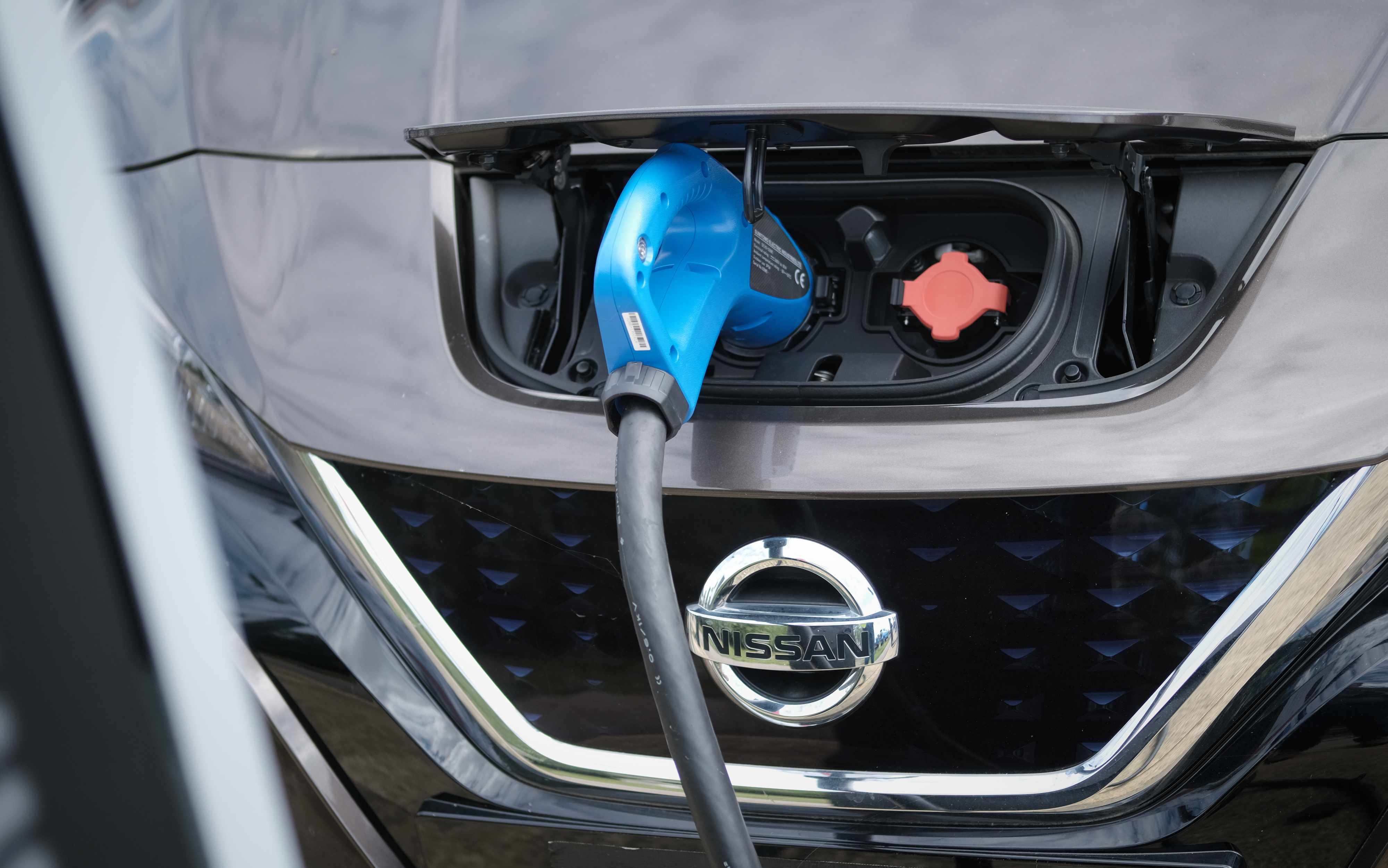 The White Paper offers supporting recommendations and calls for the introduction of incentives to accelerate widespread adoption of vehicle-to-grid (V2G) charging systems, enabling potential benefits to be unlocked.

It also addresses some of the challenges that will be faced in the early days of V2G, particularly around creating a reliable business case in the context of evolving energy markets and regulation.

Nissan, E.ON Drive and Imperial College are partners in a commercial fleet V2G project – known as e4Future, which aims to demonstrate how electric vans and cars can support the UK grid and provide a profitable and sustainable solution for business fleets.

The e4Future project is part of the V2G competition, funded by the Department for Business, Energy and Industrial Strategy (BEIS) and the Office for Zero Emission Vehicles (OZEV), in partnership with Innovate UK, part of UK Research and Innovation.

Andrew Humberstone, Managing Director of Nissan Motor GB, said: “There is enormous potential in vehicle-to-grid to deliver huge savings, both in financial terms for electricity system operators and vehicle fleets, and in environmental terms, by significantly cutting CO2 emissions across the UK power system. Nissan is at the forefront of efforts to realise this potential.”

The White Paper indicates that V2G could deliver the following benefits:

For more information about how businesses with fleets can get involved with V2G, visit www.eonenergy.com/v2g

In January 2018, BEIS and OZEV announced that 21 projects (eight feasibility studies, five collaborative research and development projects, and eight real-world V2G trial projects) were to receive funding of £30m to develop the business proposition and core technology to support V2G deployment in the UK, including its demonstration with large-scale trials.

The projects involve more than 50 industrial partners and research organisations from both the energy and automotive sectors, marking the largest and most diverse activities on V2G in the world, and trialling more than 1,000 vehicles and V2G charger units across UK.

The projects represent a significant step towards the transition to low-carbon transportation and a smart energy system. Allowing EVs to return energy to the power grid when parked and plugged in for charging will increase grid resilience, allow for better exploitation of renewable sources and lower the cost of EV ownership, leading to new business opportunities and clear advantages for EV users and energy consumers.

V2G technology allows electricity to flow in both directions to and from electric vehicle batteries, allowing energy stored in the battery to be sold back to the grid when demand for power is high. Vehicles can then charge when demand is lower or renewable generation is high, reducing reliance on fossil-fuelled generation and giving V2G a role in carbon reduction efforts. It can also release capacity on the electricity networks which distribute power around the country.

Fleet vehicles are often uniquely suited to V2G applications, due largely to regular and predictable usage patterns, and the fact that they often return to base at the end of the working day, where they sit idle overnight. This provides perfect conditions for V2G to utilise the energy stored in their batteries, before ensuring the vehicles are fully charged and ready for use again the next morning.