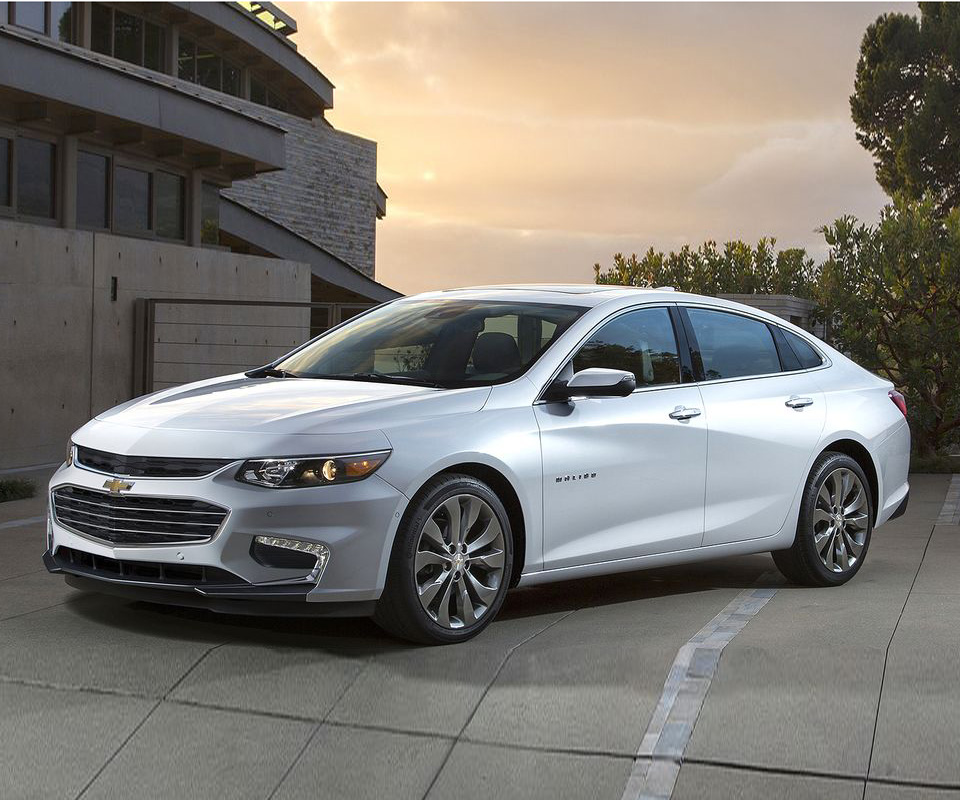 One of the greatest fears parents of teenage children have is that they would drive dangerously after they get their driving license. It does not make any difference whether the vehicle they drive is a car, motorcycle or a scooter. What matters is that many novice drivers value speed and the desire to impress themselves and others above all else. This might lead to dangerous driving habits that can make them a danger to themselves, their passengers and others on the road. This is why adolescents are at much higher risk of being involved in accidents than their parents. A study conducted by Brake in the UK found that while those young drivers account for only 1.5 per cent of the license holders, they involved in 12 per cent of serious crashes. As many as 25 per cent of drivers between 18 and 24 years of age crash within two years of getting their license. Teenagers are also more likely to crash when they have teenage passengers in the car, thus endangering more lives. This highlights the need to keep tabs on young drivers.

In recognition of this legitimate fear, Chevrolet has installed parental controls on its Malibu 2016 model. When in “Teen Driver” mode, safety features like Forward Collision Alert are automatically turned on. Parents can set a maximum speed, which can range from 40 to 75 mph. above this speed, both a visual warning and an audible chime would be activated. Similar to a parent keeping watch over the driver, the “Teen Driver” mode allows parents to keep track of how fast their kids are driving and if there have been any near misses

The new system will be available on the 2016 Malibu which will be launched at the retail level in the US by the end of this year. With the use of this system, young people will be encouraged to drive in a responsible manner when their parents are not with them. Parents can activate the Teen Driver feature by creating a Pin in the settings menu of the car’s MyLink system. Thus, they can register their teenager’s key fob and the system is automatically turned on when their teenager gets behind the wheel. The system mutes the radio till the seatbelts are fastened and controls the volume so that it is not played too loudly.

Chevrolet claims that this is the first such vehicle that allows parents to keep tabs on how the driving patterns of their novice drivers as it allows them to track the maximum speed reached, the distance driven and the frequency at which safety features have been engaged. According to General Motors safety engineer MaryAnn Beebe said, parents can use the system as a teaching tool to discuss and reinforce safe driving habits.