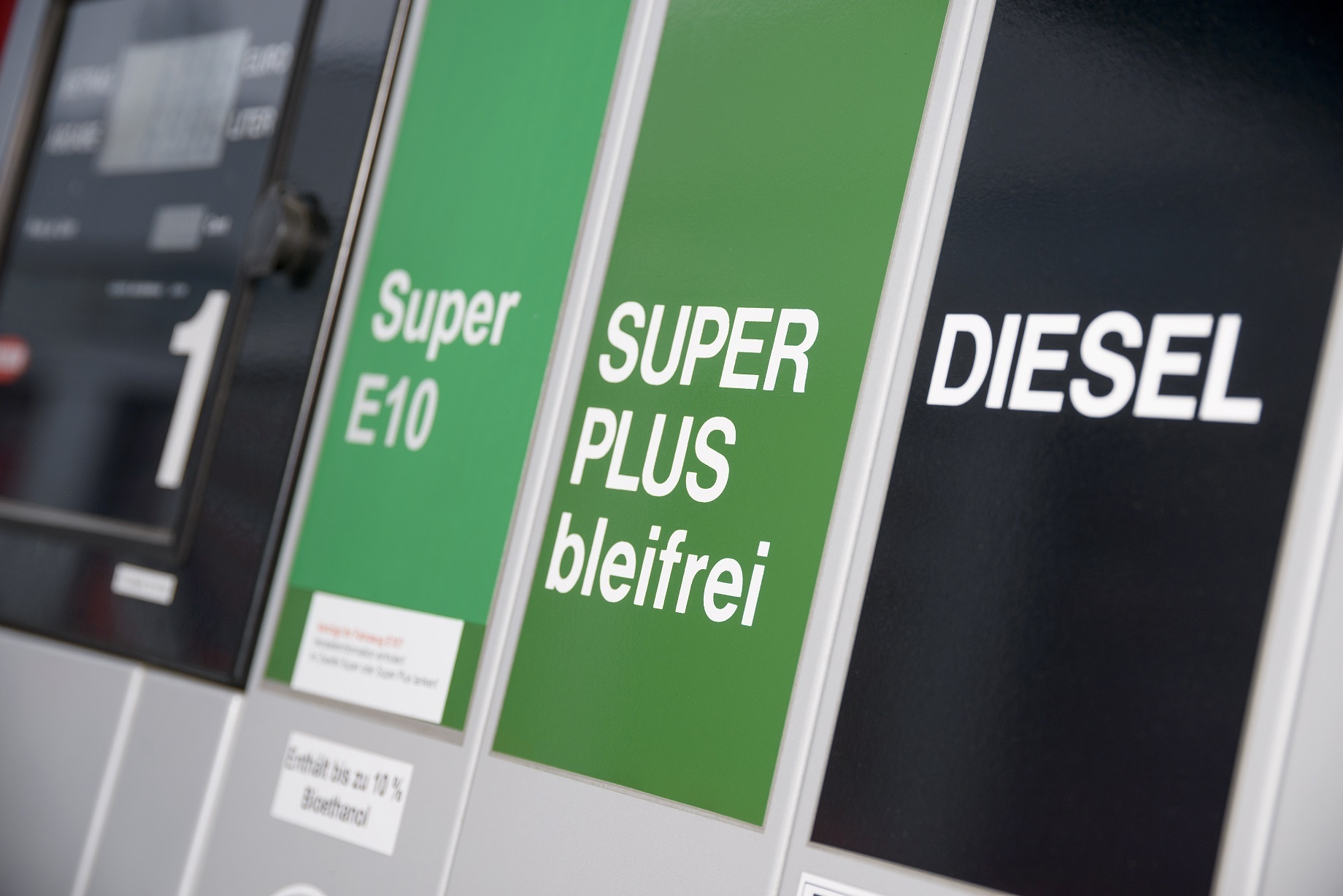 Sustainability and emissions have become a matter of grave concern for automotive manufacturers. In light of the possibility that about 50 percent of the vehicles that will be on the road across the globe in 2030 have already been sold, we have to accept that most of them are likely to run on either gasoline or diesel engines. It is true that the use of electric vehicles has become more prevalent. Teslas are no longer a rare sight, but even such electric vehicles depend on electricity for recharging their batteries. The source of this electricity might not be completely emissions free. Conventional vehicles will also be expected to play their part in cutting carbon dioxide emissions and one way to do this would be through the use of renewable synthetic fuels.

The manufacture of synthetic fuels has already proved to be possible. Electricity derived from renewable sources is used to obtain hydrogen from water. Then they add carbon. Finally, they combine carbon dioxide and hydrogen gas to make synthetic gasoline, diesel, gas, or kerosene. It has been proved that production of such synthetic fuels is possible, but in order to become commercially viable, this needs to be done in a large scale manner. Currently, capacity is lacking and it needs to be scaled up rapidly to meet demand. Incentives could take the form of fuel quotas, offsetting carbon dioxide savings against fleet consumption, and long-term planning certainty.

As is clear from their name, renewable synthetic fuels are made exclusively with energy obtained from renewable sources like the sun or wind. In the best-case scenario, manufacturers capture the carbon dioxide needed to produce this fuel from the atmosphere, thus converting a greenhouse gas into a resource. This creates a cycle in which the carbon dioxide that is released into the atmosphere by burning renewable synthetic fuels is reused to produce new fuels. Vehicles on the road, when powered by synthetic fuel, are hence ultimately climate neutral.

The Fischer-Tropsch process produces renewable synthetic fuels that can be used with today’s infrastructure and engines. Experts call them “drop-in” synthetic fuels because they can be deployed without first making any modifications to the infrastructure and vehicles, and they have an immediate impact and deliver faster results. They may also be added to conventional fuel to help reduce carbondioxide emissions from vehicles which are already on the road currently.

In this manner, these fuels could contribute to the cause even before they are ramped up for larger-scale production. The chemical structures and basic properties of gasoline remain intact, so even vintage cars can run on synthetic gas.

Renewable synthetic fuels are likely to become a lot more affordable when production capacities are ramped the cost of electricity obtained from renewable sources comes down. Present studies suggest that a pure fuel cost can as little as one euro per liter by 2050. The cost disadvantage of these fuels when compared with fossil fuels could be significantly reduced if value was ascribed to the environmental advantage of renewable synthetic fuels. The fact that they are compatible with today’s infrastructure and automotive technology gives them an edge over other alternative powertrains.

This article is based on a feature written by Arda Arslan, Regional Director for Automotive Aftermarket, Bosch Middle East, Turkey and Iran