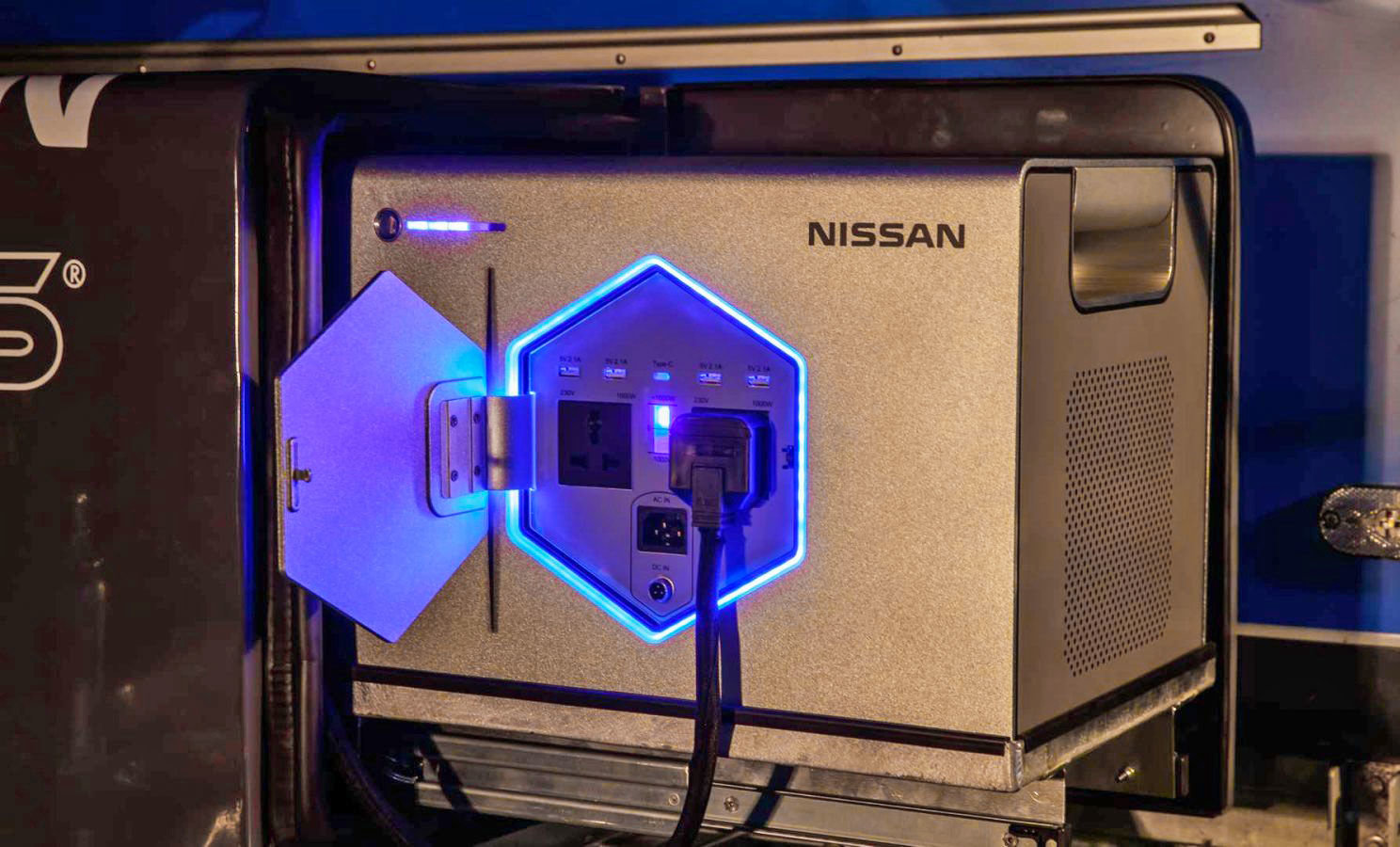 The concern about the vehicle emissions has led to the imposition of more stringent norms for conventional vehicles and the growing popularity of electric vehicles. Few have thought about what is to be done with the batteries these electric vehicles will be using and how they would be recycled after they are spent. IDTechEx’s latest report named Second-life Electric Vehicle Batteries 2020-2030 estimates that there would be as many as 6 million battery packs retiring from electric vehicles on an annual basis by 2030. Even after being used for 8-10 years, the battery used in an electric vehicle could still retain up to 70-80 per cent of the total capacity. This could be used in a wide range of energy storage applications.

Nissan has come up with an innovative solution for these batteries after their usability as powerplants for electric vehicles ends. The company’s plan is to repurpose the batteries as a power source for camping trailers made by Opus.

The recycling is facilitated through the use of a device called Roam. The Roam is essentially a small cube comprising lithium-ion battery cells obtained from first generation Nissan vehicles and can be connected to an Air Opus trailer. It has the capability to store up to 700Wh of electricity and deliver 1kW of electrical output. This is adequate to power devices, small appliances, and the onboard lights and heating system in the trailer.

According to Nissan, when the battery is used in combination with a 400W solar panel, it can provide power to the trailer for a week without interruption. Only one hour is needed to recharge the battery when it is plugged into a 230-volt power outlet.

The Nissan Roam serves as a device that can be used for portable power and eliminates the need to carry around a generator that needs petrol or diesel to work. It also makes travel easier as campers no longer have to restrict themselves to campsites that offer power hookups. For now, the Roam is just a proof of concept. Nissan has not revealed any plans for the mass production of the power pack, nevertheless, it is quite an interesting idea, especially in view of the recent surge in the demand for electric vehicles.