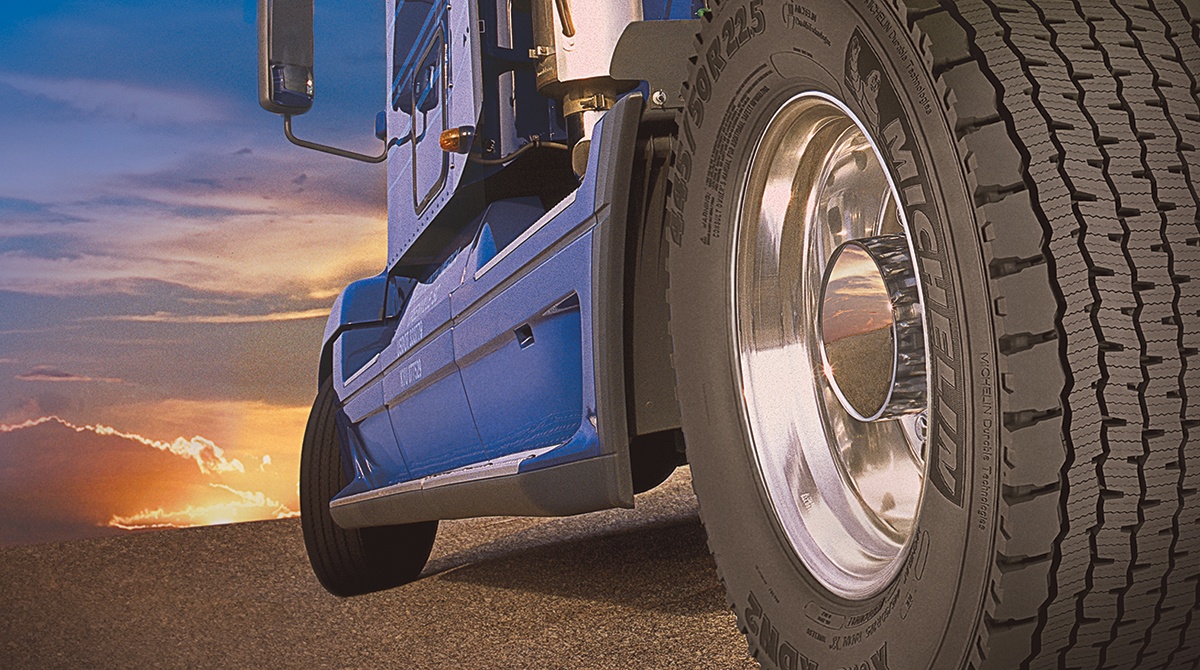 Michelin is considering a rental model for truck tires in the Indian market. This would require the incorporation of RFID chips in the tires so that the owners and operators of fleets can make payments based on the kilometers run rather than paying a significant amount for the tires upfront.

The company is already following this model for truck owners in several markets like the US, UK, Italy, Germany, France and Spain. The main benefit for owners of trucks is that it spreads out the costs over a longer period of time.

The benefit for Michelin is that through the use of the RFID chips, Michelin gets access to data regarding usage and maintenance of the tires, which the truck owners have to share with Michelin. The RFID chips are tags that can wirelessly exchange data with a reader using radio frequency.

By the end of 2019, all the truck tires that Michelin sells will have an RFID chip, according to Florent Menegaux, CEO, Michelin Group. This makes it possible to facilitate a tire rental service. Generally, tires account for about 35 per cent of the operating cost of running a fleet. The rental model for truck tires was first introduced in Brazil 10 years ago and help truck operators to reduce their costs by half.

Such a move would also reflect Michelin’s drive to transform itself from a pure products company to a service oriented one. Currently, Michelin derives about 10 per cent of its revenue through leases in different forms and the balance 90 per cent is obtained from upfront product sales.
.
Michelin’s customers belonging to the aviation and racing segments, already pay for tires based on usage. Instead of selling aircraft tires, Michelin charges per landings with a fixed rate for each landing.

Such payment models were originally intended for expensive transport segments like aircraft and racing cars and have now already trickled down to trucking which is relatively lower cost in comparison.

Michelin now runs about one million trucks around the world with service fees, and companies pay per kilometer, or per month or per week. In order to run such a rental model for truck tires, Michelin needs to get data on an extensive scale regarding driving conditions and pressure maintenance through the RFID chips.

In the Indian market, car owners who opt for RFID-enabled tires can download a mobile app which tells them about the condition of their tires, so that they can improve the fuel efficiency of their vehicles.