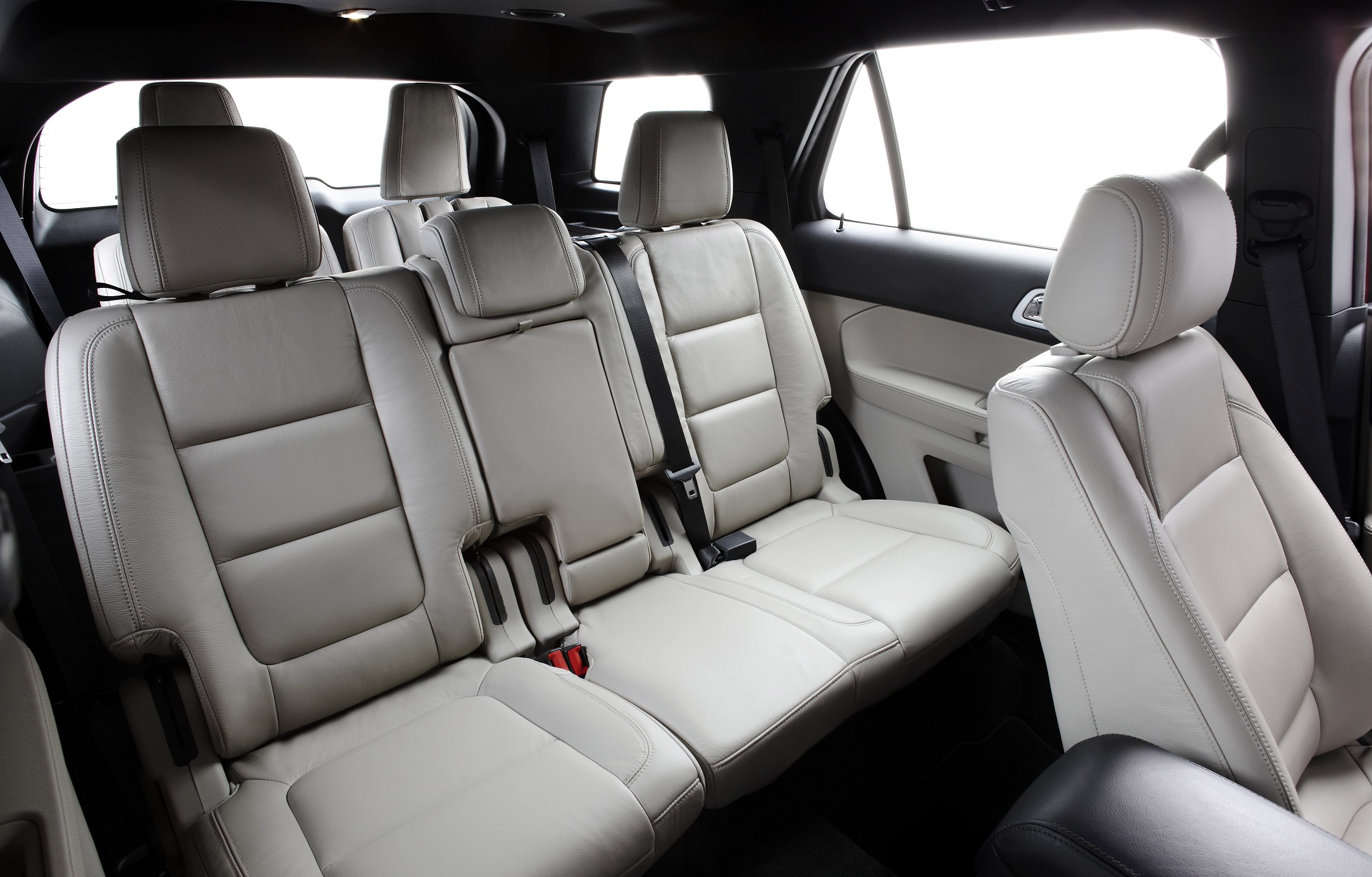 Ford Marks 10 Years of Use of Soy Foam

Ford is marking 10 years of use as soy foam as part of its bid to make the vehicle manufacturing process more sustainable. The leading automotive manufacturer first used recycled soybean-based foam in the 2008 Mustang model, and has been using the material on a regular basis from 2011 for the manufacture of seat cushions, seat backs and headrests of every vehicle that it manufactures in North America.

In the past 10 years the use of soybean-foam in the over 18.5 million vehicles Ford has made since first developing the technology, Ford has helped to prevent more than 228 million pounds of carbon dioxide from entering the atmosphere. This is equivalent to the amount of carbondioxide that would be consumed by 4 million trees on an annual basis, based on a study performed by North Carolina State University.

Ford has been using soy foam as an alternative to petroleum-based products from 2007, and has garnered major sustainability benefits without any compromise when it comes to performance or durability.

The process of developing soy-based foam that could be used as an alternative to those derived from petroleum was not an easy one. The first foams that were developed were not able to meet the stringent standards in place for materials used in the automotive industry. During early trials, they failed to qualify with regard to durability standards as seat cushions should be good enough to rebound for the equivalent of 15 years. Another major barrier was that the soy and petroleum materials separated, and the soy foam had a distinctive smell that that was not pleasant. The Ford team had to tackle a tough challenge as they set about improving the formulations, rebalancing the chemistries and eliminating odor causing compounds.

The price of petroleum 10 years ago was not as high as it is today and there was no anxiety about reserves running out. There was not much concern about the environmental impact or carbon footprint of petroleum-based products. Hence, suppliers were not easily convinced that soy foam was a viable alternative.

Ford initially got financial support from the United Soybean Board for the project and it received the personal endorsement of Bill Ford, who was then CEO of the company. When oil prices suddenly rose in 2008, the use of soy foam assumed increasing importance. Suddenly, the use of soy foam made sense not just from an environmental perspective, but also from a business viewpoint and Ford had reached a stage where it had become viable to replace petroleum-based polyol with soy foam.

Ford used the material not only in automobiles, but also worked with companies in other industries like furniture, home décor and agriculture to develop foams that were suitable for their needs.

Building on our success with soy foam, we began to develop other renewable materials to incorporate into our vehicles, which in turn further helped us reduce greenhouse gas emissions. In some cases, the material allowed for weight reductions as well, leading to improved fuel economy for many of our vehicles.

Ford started with soy foam and now has a range of eight sustainable materials in its production vehicles including rice, wheat, castor, kenaf (hibiscus), tree cellulose, jute, soy and coconut. For dis now experimenting with other sustainable materials like wheat straw, tomato peel, bamboo, agave fiber, dandelions, and even algae!

10 years on, Ford has continued to collaborate with the United Soybean Board for the development of soy-based materials for rubber components like gaskets, seals and wiper blades.