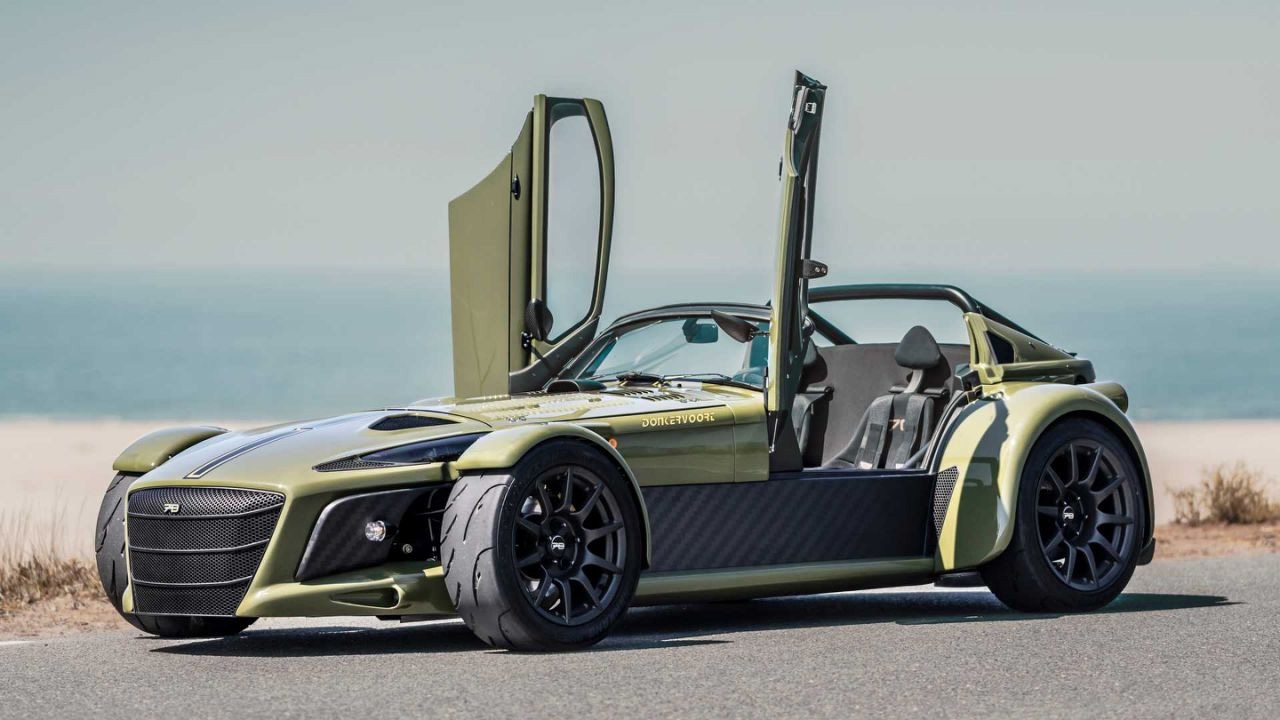 NANKANG has announced an OE supply contract with the Donkervoor Automobielen. NANKANG has now been chosen as an OE tyre supplier for the new Donkervoort D8 GTO-JD70. Built at Donkervoor’s Lelystad factory, in the Netherlands, the JD-70 will roll off the assembly line wearing 235/45ZR17 & 245/40ZR18 NANKANG AR-1 tyres.

D8 GTO-JD70 has been developed to honor the 70th birthday of Donkervoort Automobielen’s founder, Joop Donkervoort. It has been developed within the Donkervoort ethos that is obsessive about light weight, exceptional quality and a uniquely intimate driving and ownership experience. It accelerates to 100km/h in 2.7 seconds, and from 0-200km/h in 7.7 seconds and just 70 of them will be built. The car weighs less than 700kg, boasts 415bhp and its cornering peaks beyond 2G of lateral acceleration – on its standard OE tyre: AR-1.

The NANKANG AR-1 offers a combination of high-performance semi-slick tread compound and special bevel pattern design. According to the NANKANG R&D Lab, this unique compound of strengths helped the NANKANG AR-1 meet Donkervoort’s stringent requirements. Furthermore, AR-1 used as a control tyre by the M3 Cup, 330 challenge and Classic VW Cup, as well as a podium, winning tyre in open tyre series such as CSCC New Millennium and 750MC Club Enduro. Moreover, AR-1 has achieved EU tyre labeling giving it MSA List 1B approval and has been successfully completed high-intensity circuits Nurburgring testing. That’s why AR-1 can receive final approval from Donkervoor’s engineers.