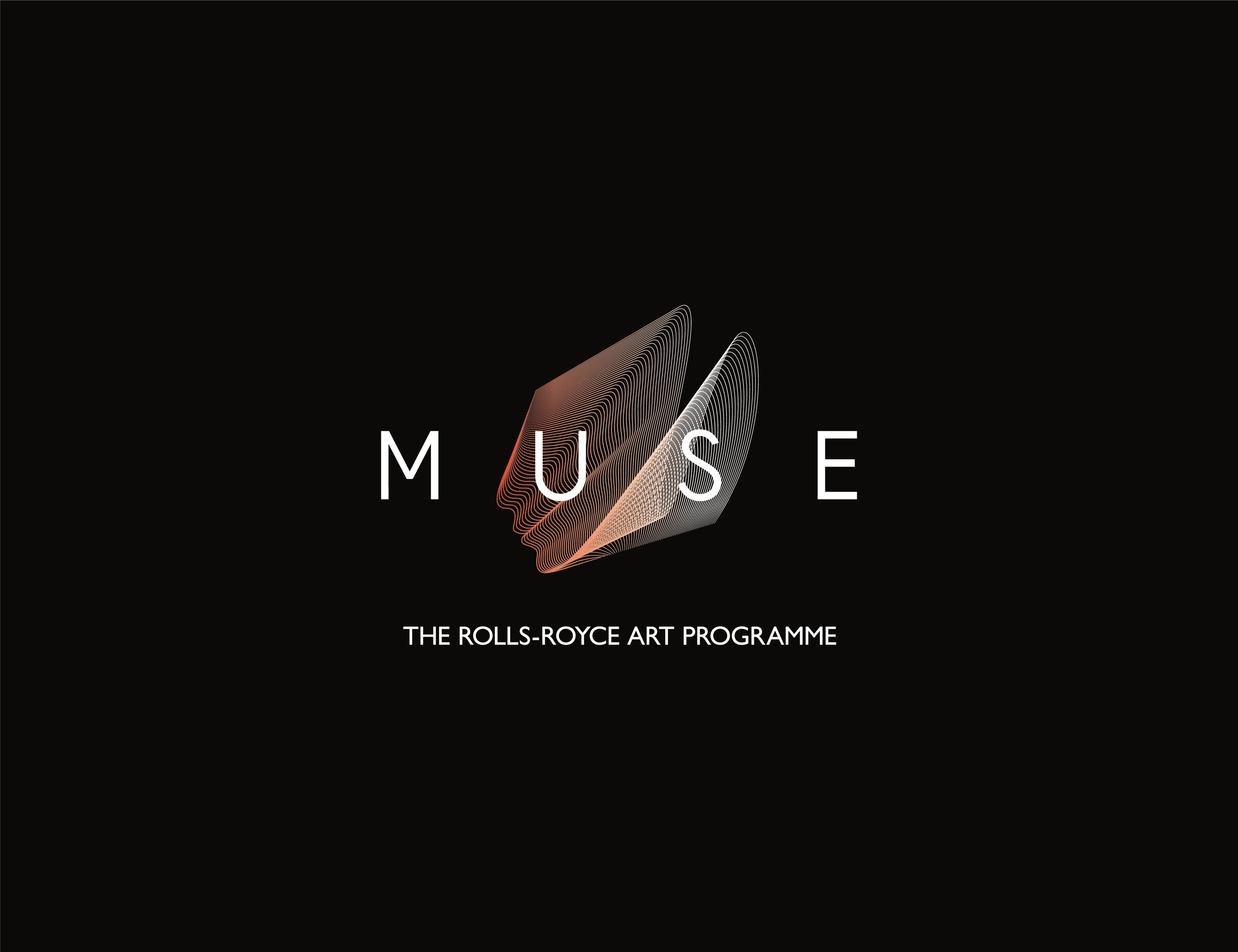 Torsten Müller–Ötvös, Chief Executive, Rolls-Royce Motor Cars, commented, “It gives me great pleasure that Muse¸ the Rolls-Royce Art Programme, is able to support the world of moving-image art at this critical time for the industry. Never more so than today have we needed the escapism of art with its ability to inspire greatness and foster creativity. As the Dream Commission moves into the next stage of the commissioning journey, we would like to thank the jurors and nominators for their time, expertise and commitment.”

Muse, the Rolls-Royce Art Programme will announce four shortlisted artists for its inaugural flagship initiative — the Dream Commission, on 21 October 2020. The Dream Commission is a biennial prize awarded to inspire greatness and foster creativity in the media of moving-image.

Each of the four selected artists have been requested to create a short-form moving-image piece detailing their concept, for consideration by the Jury, following which, one artist will be awarded the honour of creating a full-length digital artwork in 2021.

After five years of supporting international artists in creating new works, the Rolls-Royce Art Programme relaunched in 2019 to become Muse¸ a platform with two biennial initiatives, the Dream Commission and the Spirit of Ecstasy Challenge. The work produced for the Dream Commission will investigate a particular aesthetic territory – “Dreams” – which aim to conjure an alternative sensory universe and take viewers on a journey into the world of the subconscious.

In June 2020, the Jury convened for the first time to discuss a long-list of 23 nominated artists selected by a panel of experts from the art world, comprising artists, curators and museum directors. The nominators included: Daniel Birnbaum, Director of Acute Art in London; Beijing-based artist Cao Fei; Executive Director of Rhizome in New York, Zachary Kaplan; New York & Rio de Janeiro-based Curator Pablo León de la Barra; and Director of M+ in Hong Kong, Suhanya Raffel. Each nominator proposed emerging and mid-career artists that they felt were leading the way in the field of moving-image art.

Following an extensive process of deliberation and debate, the Jury unanimously agreed upon a shortlist of four artists, which will be announced on 21 October 2020.

Rolls-Royce’s ambition for the Dream Commission is to establish the marque as a relevant platform for advancing the medium of moving-image. Celebrating the latest innovations in the field of moving-image art, Dream Commission works can be from any medium within that category including experimental film, video, animation, immersive and participatory installations, and content presented in non-screen formats, such as augmented and virtual reality.

As the two-year process concludes, the cycle will begin again, yielding a group of landmark works of moving-image art.