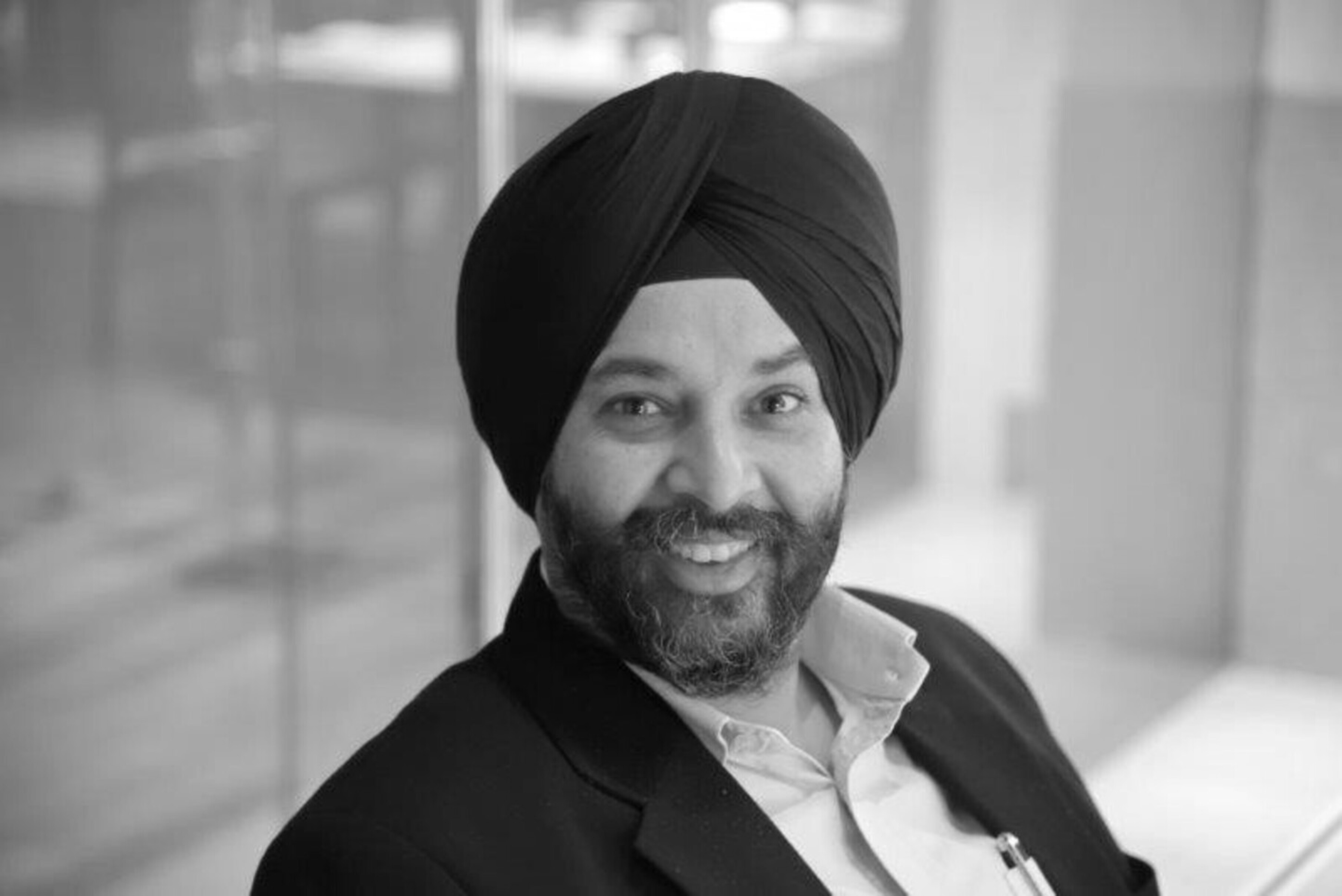 Michelin Group has named Gaganjot Singh as the President, Michelin Africa, India and Middle East Region, the Company announced today. He will be based out of Pune, India. Gaganjot Singh succeeds Marc Pasquet, who has been called to other functions in the Michelin Group.

Across his 10 year tenure with Michelin, Gaganjot has held various leadership roles in finance, sales, and other commercial functions across Asia, Africa and Europe. Since 2019, Gaganjot served as Global Business Model Leader – Large Fleets within the Long Distance Transportation Business Line. From 2016 to 2019, he was the Managing Director of South Africa Customs Union (SACU), Angola, Zambia, Zimbabwe, Malawi and Mozambique. In 2012, he joined Michelin Group in India as Chief Financial Officer of the country.

Earlier in his career, Gaganjot has held various leadership positions in companies such as GlaxoSmithKline and Pepsico in varying functions of Finance, Purchase, Logistics, including his last role as CFO of Saint-Gobain Construction Products in India before joining Michelin Group in 2012.