Home News Automotive Local emission-free on the road to success: more than 15 percent of all new MINI are already electrified 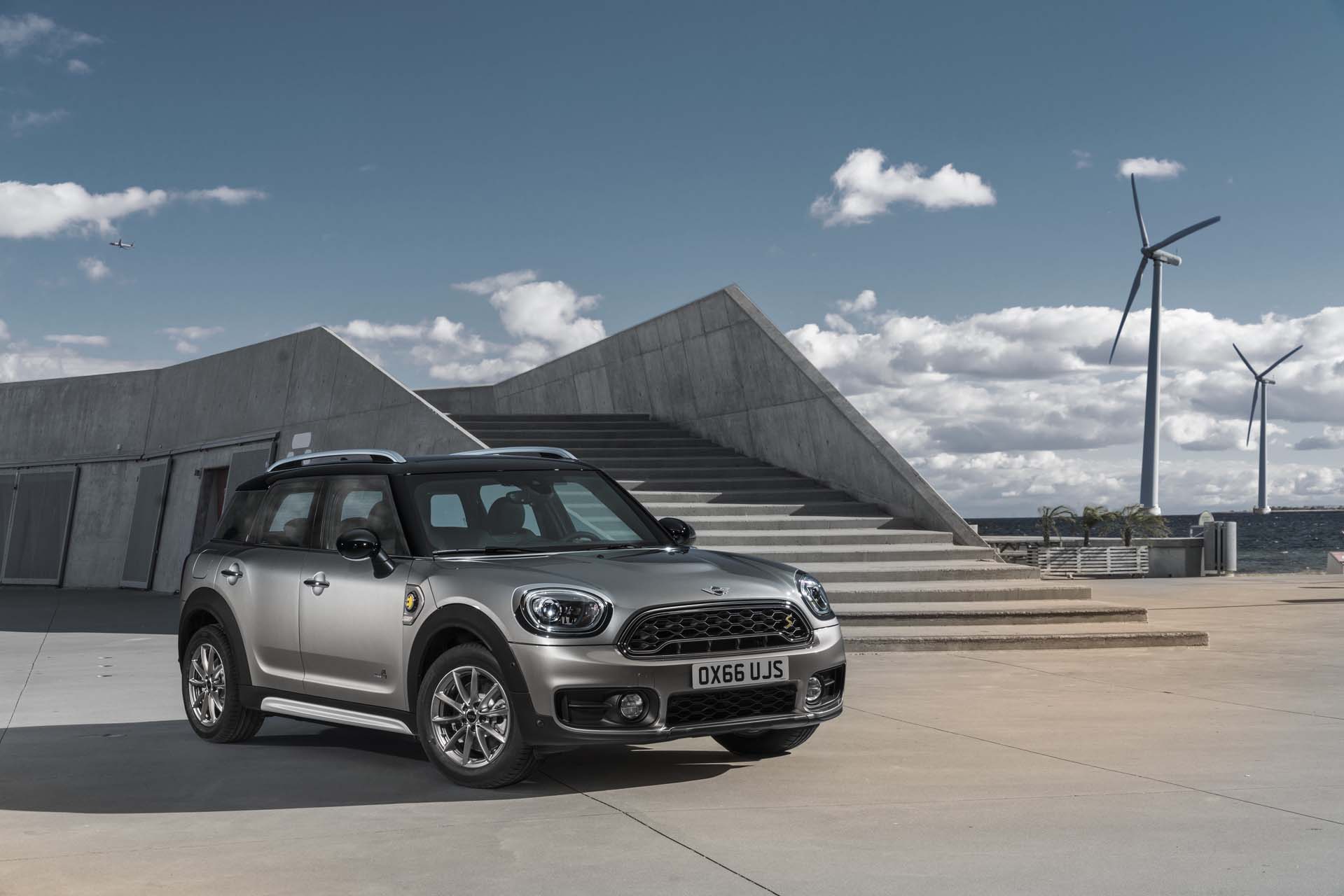 Local emission-free on the road to success: more than 15 percent of all new MINI are already electrified

At the beginning of the coming decade, MINI will become a fully electric brand. On the way there, more and more customers worldwide are becoming enthusiastic about electrified MINI models. In the first half of 2021, the share of these vehicles in total global sales of the British premium brand already rose to over 15 percent. In total, MINI sold 157,799 vehicles worldwide from January to June 2021, exceeding the result from the same period last year by 32.6 per cent. Total global sales of MINI vehicles with electrified powertrains amounted to 23 777 units in the first half of 2021. The most important vehicle for locally emission-free driving fun is proving to be the fully electric MINI Cooper SE (electricity consumption combined: 17.6 – 15.2 kWh/100 km according to WLTP, 16.9 – 14.9 kWh/ 100 km according to NEDC) with 13 454 units sold between January and June 2021. A total of 31 034 units of MINI’s first all-electric model have already been delivered between its market launch last year and the end of June 2021.

“MINI has always stood for clever solutions and efficiency and is therefore also perfectly suited to electric mobility,” says Bernd Körber, Head of the MINI brand. “Urban driving fun and locally emission-free mobility are simply an ideal match. And our customers feel that.”

With its 135 kW/184 hp electric motor and brand-typical agility, the MINI Cooper SE enriches the world of electric mobility with a go-kart feeling in the unmistakable style of the brand. Its range of 203 to 234 kilometres, as determined by the WLTP test cycle, also enables MINI-typical driving fun beyond the city limits. The MINI Cooper SE Countryman ALL4 is even more versatile with its drive system consisting of an internal combustion engine and an electric motor, which together generate an output of 162 kW/220 hp. The plug-in hybrid model has an electric range of up to 59 kilometres according to WLTP – enough, for example, to complete the daily commute between home and work with zero local emissions.

With these qualities, both models have contributed to an extremely successful start for the transformation of the MINI brand to electric mobility. The automotive markets in Germany and the United Kingdom are among the sales regions in which MINI fans are particularly enthusiastic about locally emission-free driving. In Germany, 6 324 units of the MINI Cooper SE and MINI Cooper SE Countryman ALL4 were sold from January to June 2021. This corresponds to just under 30 per cent of  total MINI sales in Germany in this period. As of this, the German market is by far the biggest one for electrified MINI models. In second place in this ranking is the brand’s British home market. There, electrified vehicles accounted for 17.4 per cent of total MINI UK sales in the first half of 2021. A total of 4 027 units of both models were sold in the UK.