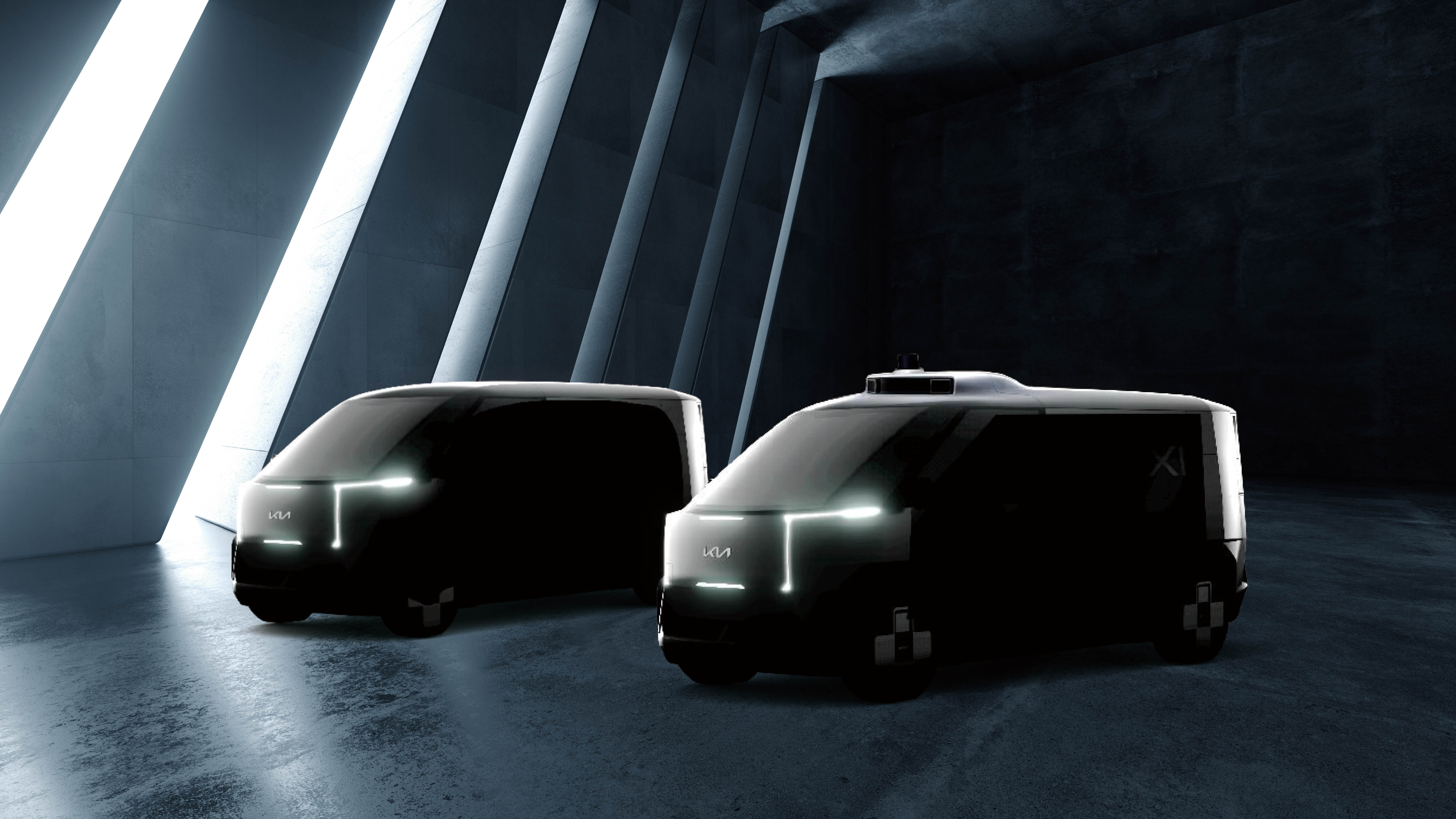 Kia to establish its first electric PBV plant in Korea, as it accelerates electrified mobility

Kia Corporation, which is in the midst of its transition into a sustainable mobility provider, has announced today that it will establish an all-new, high-tech smart manufacturing facility dedicated to producing electric Purpose Built Vehicles (PBVs).

The intelligent new production hub for PBVs will be located within Kia’s existing Hwaseong manufacturing site in Korea. The company plans to begin construction in the first half of 2023, with the aim to commence commercial production in the second half of 2025.

The plant will initially be able to build 100,000 PBVs a year with the capacity to increase production to 150,000 units annually in line with the growth of PBV market.

“This dedicated PBV facility is one of the major pillars of our Plan S strategy as Kia seeks to claim the top position in the global PBV market,” said Ho Sung Song, President and CEO of Kia Corporation. “We will initially explore new markets with derivative PBV models, then gradually expand our presence in global markets with dedicated PBV models featuring autonomous driving technologies.”

Kia is one of the first global organizations to make headway into the PBV market, and as part of its Plan S roadmap, the brand aims to become a PBV leader by 2030. When combined with autonomous driving technology, PBVs are expected to offer a revolutionary new means of transportation that further enrich society and communities around the globe.

E-FOREST is the brand name for Kia’s new smart factory ecosystem that pursues innovation in manufacturing systems by organically connecting everything to realize customer value. The initial ‘E’ signifies progress in the overall mobility industry in terms of efficiency and economics. It also represents the ambition to achieve innovation for everyone by connecting elements such as artificial intelligence, robot technology, and ICT to provide its customers with the very best products. The ‘Forest’ part of the nomenclature refers to an ecosystem that harmonizes all these elements to function as one.

When operation begins in the second half of 2025, the new PBV facility will build a mid-sized PBV, Kia’s first dedicated PBV model. Kia’s first dedicated PBV will be based on Kia’s ‘eS’ skateboard platform, explicitly developed for PBVs. The new platform can flexibly accommodate various PBV model sizes in response to diverse customer demands. Following the launch of the model codenamed SW, Kia will diversify into unmanned micro-sized PBVs, general logistics, fresh food, multi-seat shuttles and large PBVs that can be used as mobile offices or shops.

Each of Kia’s innovative PBVs will be equipped with an OTA (Over the Air) functionality that can wirelessly update the vehicle’s software in real-time, which will have benefits for the total cost of ownership and ease of use.