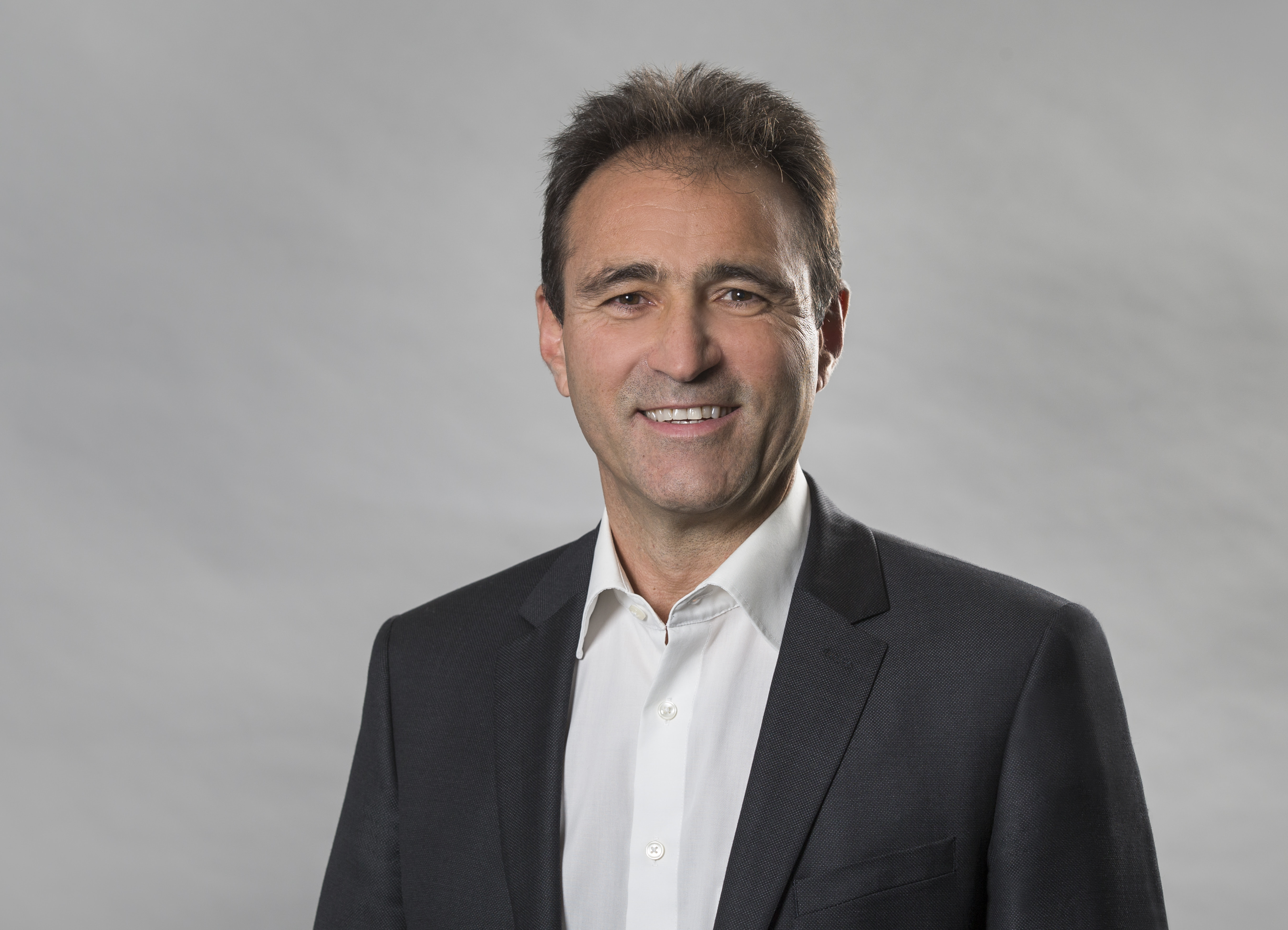 Jean-François Tarabbia 56 took over the Connected Car Networking (CCN) business unit within the Vehicle Networking and Information (VNI) business area at Continental on January 1, 2021. The computer engineering and business administration graduate follows Johann Hiebl (59), who assumed his new role as head of product transformation VNI on the same date. Hiebl headed the Infotainment & Connectivity and Body & Security business units of the Interior division throughout the organizational realignment of the company, whereupon these business units were merged into Connected Car Networking within Vehicle Networking and Information business area. In his new role, Hiebl is continuously working to improve the existing expertise for the products and services needed to implement new vehicle architectures. In particular, the experience gained from the development of the high-performance computer, the so-called In-Car Application Server 1 (ICAS1), for Volkswagen’s ID series forms the foundation for future mobility projects. This includes mastering the entire vehicle architecture from the component to the cloud, vertical and horizontal integration of functions and software modules, and efficient project management at the highest level of complexity.

In 1991, Tarabbia started his career as a software developer for Siemens VDO Automotive. Three years later, he took up the role of head of software development at Siemens VDO Automotive in both Regensburg, Germany and Toulouse, France. In 2000, he became head of the Body and Chassis division for France of Siemens VDO Automotive in Toulouse and again three years later, he advanced to Chief Operating Officer of the Body and Chassis division of Siemens VDO Automotive in Regensburg, Germany. In 2006, Tarabbia transferred to Hella where he took over as Chief Executive Officer of the Hella’s Electronic division and became a board member of Hella KGaA Hueck & Co in Lippstadt, Germany. In 2009, Tarabbia moved back to France and became Chief Executive Officer of Segula Technologies in Paris. In his most recent role as group senior vice president, he was responsible for innovation, research & development and product marketing at Valeo SA in Paris, France. With his transfer back to Continental, he is now returning to his professional roots and will be able to bring his extensive experience to his role.

The Connected Car Networking business unit stands for seamless connectivity and modern vehicle architectures. CCN develops technologies and services to connect vehicles with the outside world securely and reliably, process and manage the vehicle data in new vehicle Electric/Electronic architectures, especially with its Body High Performance Computer (Body HPC), and digitalize the access experience to the vehicle for maximum driver convenience. In total, Continental has already received orders for high-performance computers worth more than €4 billion from numerous automotive manufacturers.